Disney is such an integral part of our family. From the shows and films to the memories we’ve made at the parks, it would be impossible to name them all.  One of the ways we celebrate our passion for Disney is through shared experiences with others who have that same passion.  Nine years ago, the first official community for Disney fans was born.  D23 was named after the year Walt Disney opened his studio in Hollywood and offers fans a way to experience the magic of Disney in meaningful ways.  One of my favorite aspects of D23 is the opportunity to participate in special events. 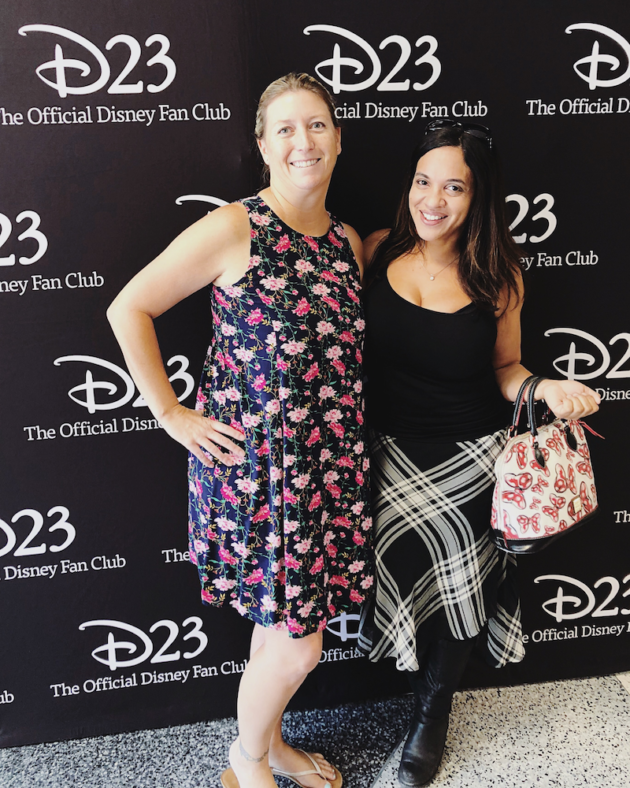 D23 is the official Disney fan club, and its name pays homage to the journey Walt Disney began in 1923 when he opened his first studio in Hollywood. Throughout the year, members have access to all-things Disney through a quarterly publication, members-only online content, exclusive discounts, and special events/VIP experiences throughout the year.

There are two levels of D23 Membership including General (free) and Gold (paid). There is also a Gold Family option which is explained further below: 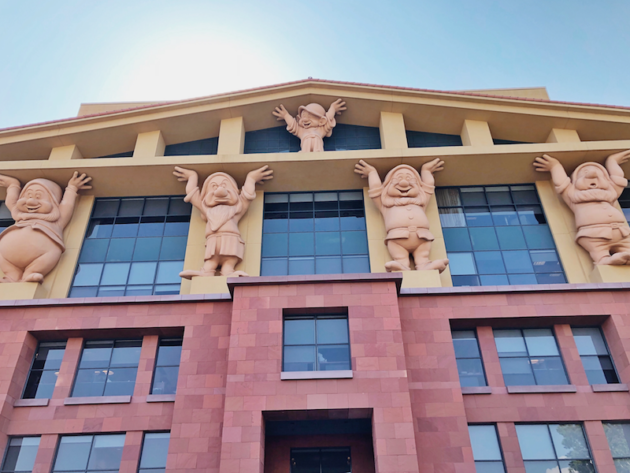 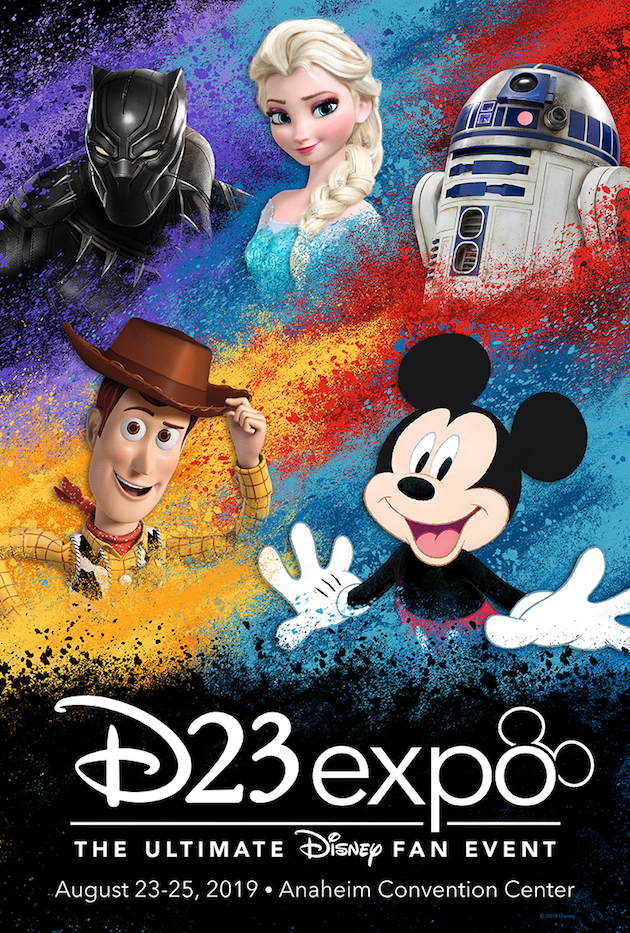 Are you a Disney fan?  Are you going to be in the LA or OC area? Tickets are now on sale for Disney’s fan expo, D23 Expo!