This giveaway is now closed. Thanks for stopping by.  The winner is Chickie B. Congrats!

No compensation was received for this post.  Giveaway supplied by 20th Century Fox.

This weekend, Walking With Dinosaurs, a film inspired by the award-winning miniseries of the same name, took audiences back to the Cretaceous period. Narrated by Alex, an Alexornis bird voiced by actor John Leguizamo, the film follows the story of three dinosaurs from infancy into adulthood.  Last week, we spoke with Leguizamo about the accuracy of the film and its broad appeal to audiences young and old.  I’m personally excited about learning new information since my dinosaur knowledge is still pretty limited.

Before we see the film this week, we’re going to study up with these Walking With Dinosaurs Dino Files!  Children can learn which dinosaurs were the last to go extinct, the type of dinosaur that could grow the length of 3 school buses, and so much more! 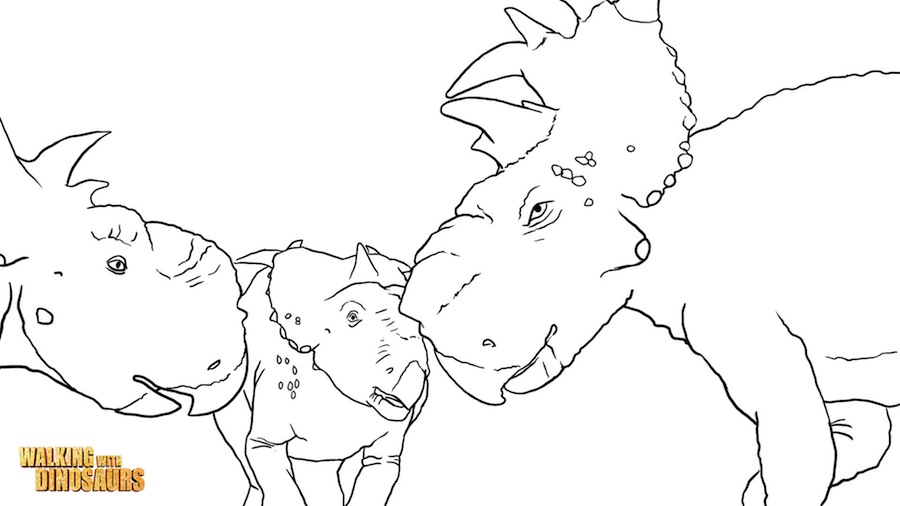 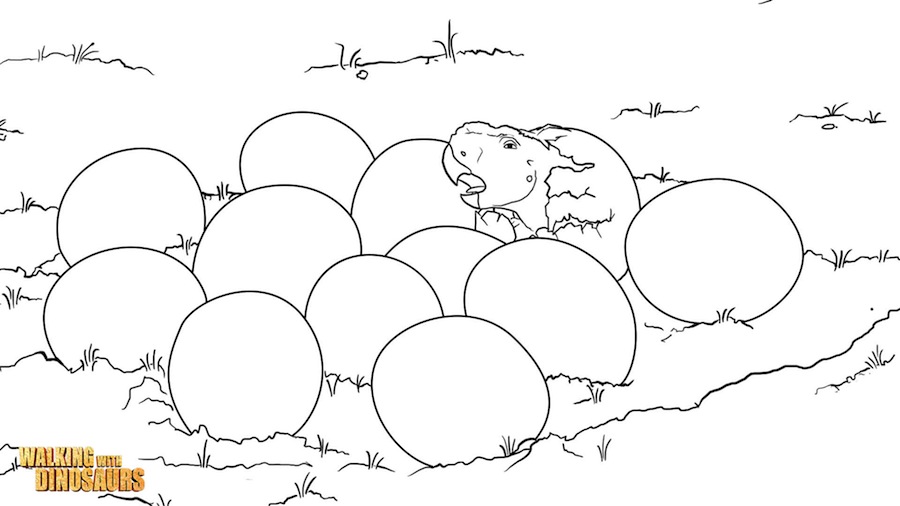 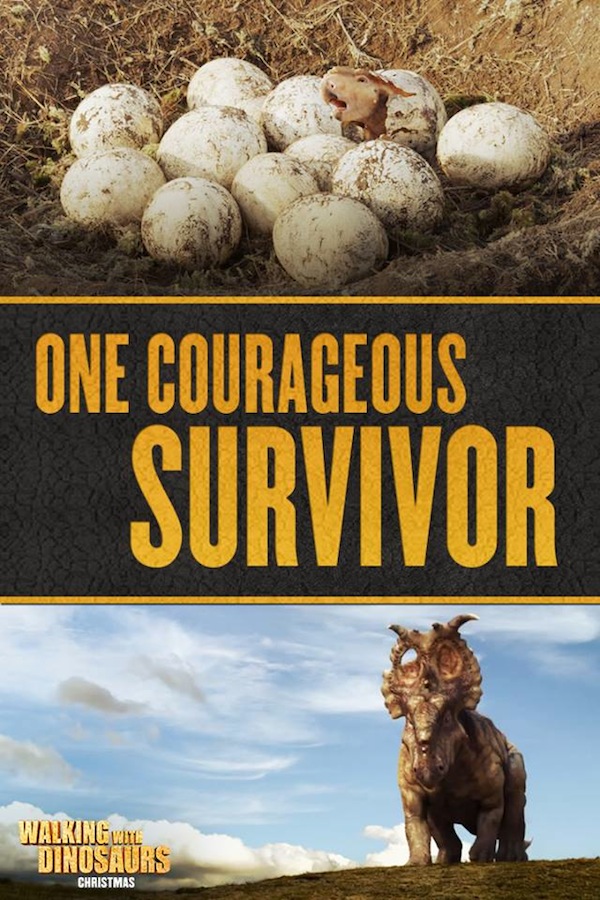 Win It!  One of you will win a Walking With Dinosaurs prize pack that will include a $25 Visa Gift Card to see the film, a 3D Dino Puzzle, and a Torch Projector. To enter, simply complete the Rafflecopter form and leave me a comment with one thing you’re looking forward to with regards to the film. 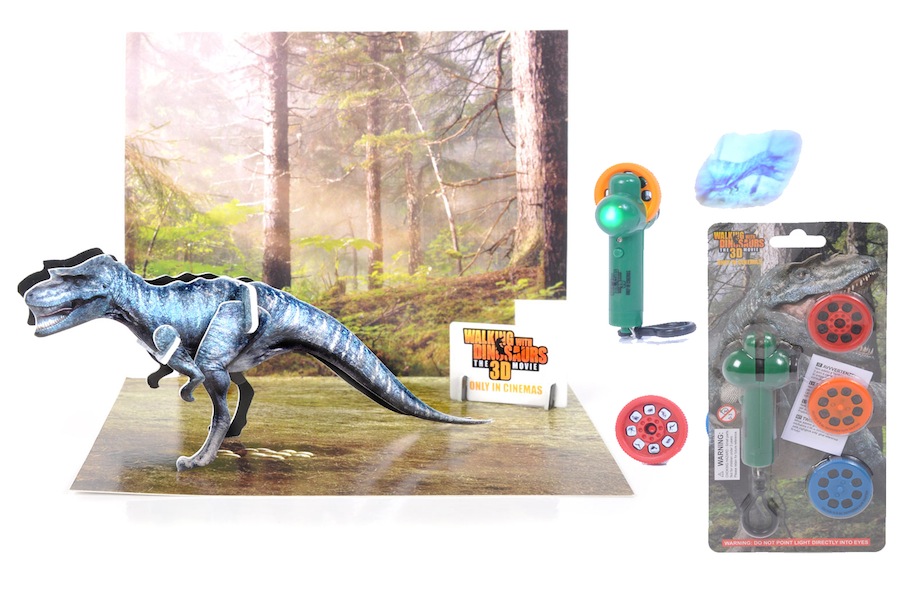 212 Responses to Walking With Dinosaurs Printables + A Giveaway!