Home…it’s where we eat and sleep and spend a large portion of our time. But home is so much more than the walls and the furniture that house them. Home is where some of our most meaningful memories have taken place. It’s where my son met my daughter for the first time…where each of my children have taken their first steps, spoke their first words, celebrated the joy of Christmas and learned what it means to be a family. 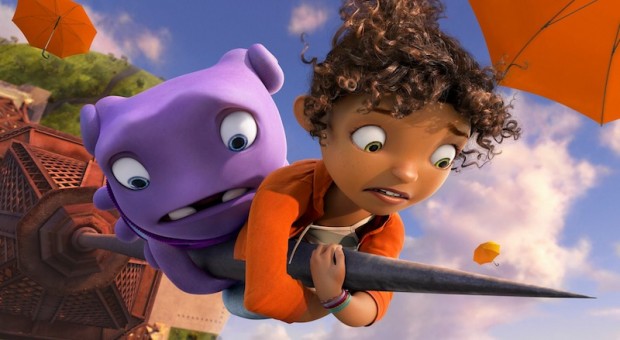 This Spring, DreamWorks Animation will inspire families to redefine the meaning of Home, in their latest 3D, computer-animated film. Starring the voice talents of Jennifer Lopez, Rihanna, Steve Martin, and Jim Parsons, Home follows the story of Oh, an endearing misfit from another planet, who has landed on Earth and on the run from his alien race, the Boov. While trying to avoid capture, Oh forms an unlikely friendship with a girl named Tip (Rihanna), who is on her own personal quest. Through the two’s hilarious adventures, Oh learns that differences and mistakes are part of being human. Together, the two discover the true meaning of Home.

In honor of the film’s release, here are several free DreamWorks Home Printables and Activity Pages you can download to enjoy with your kids! 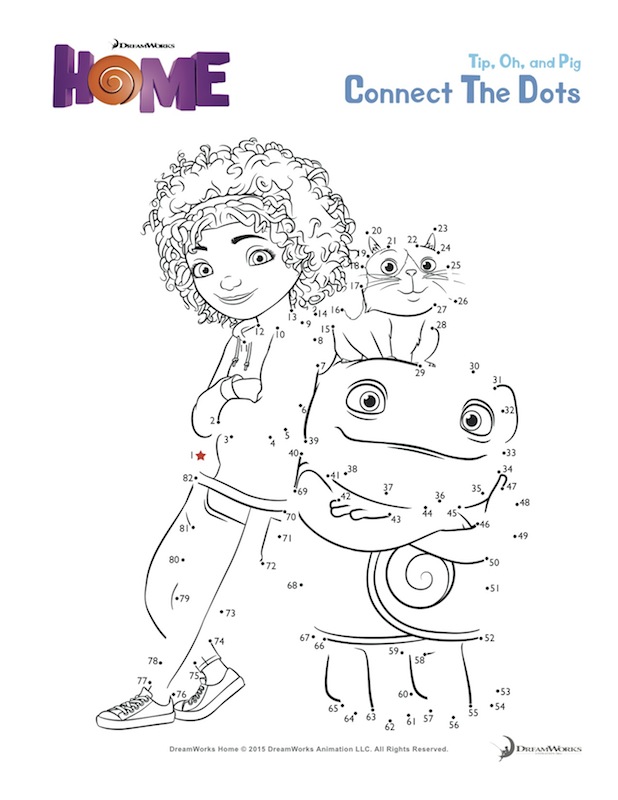 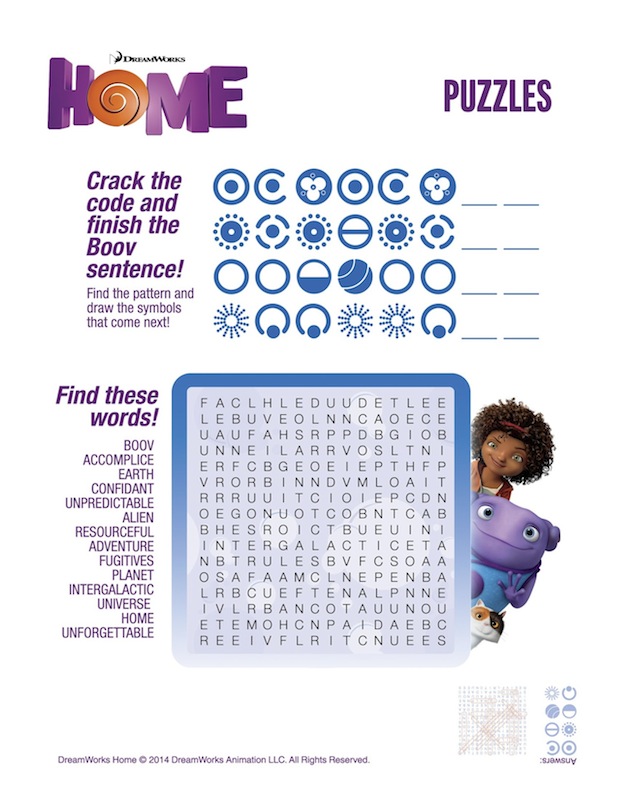 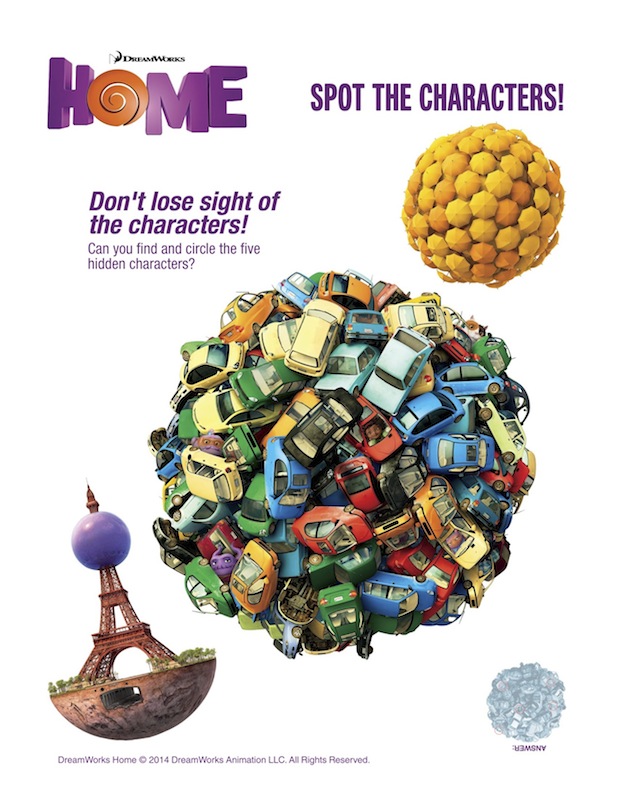 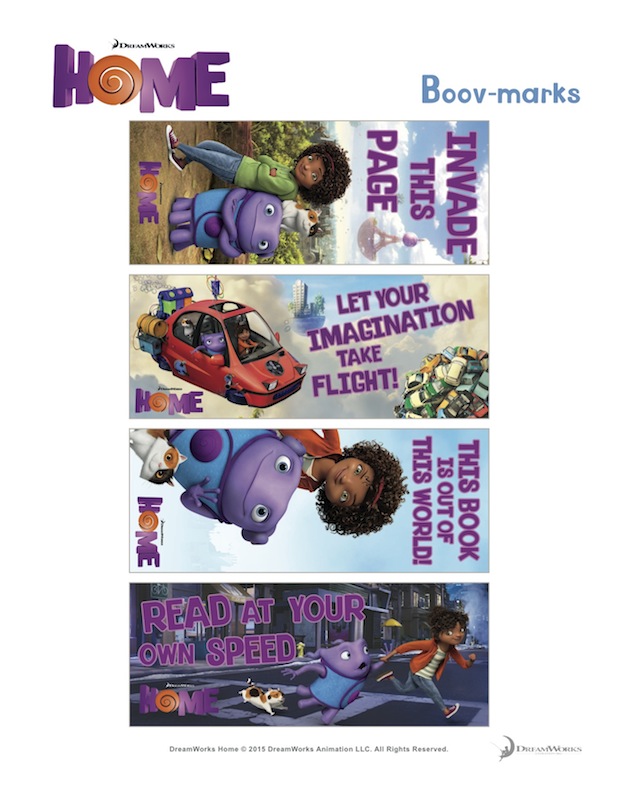 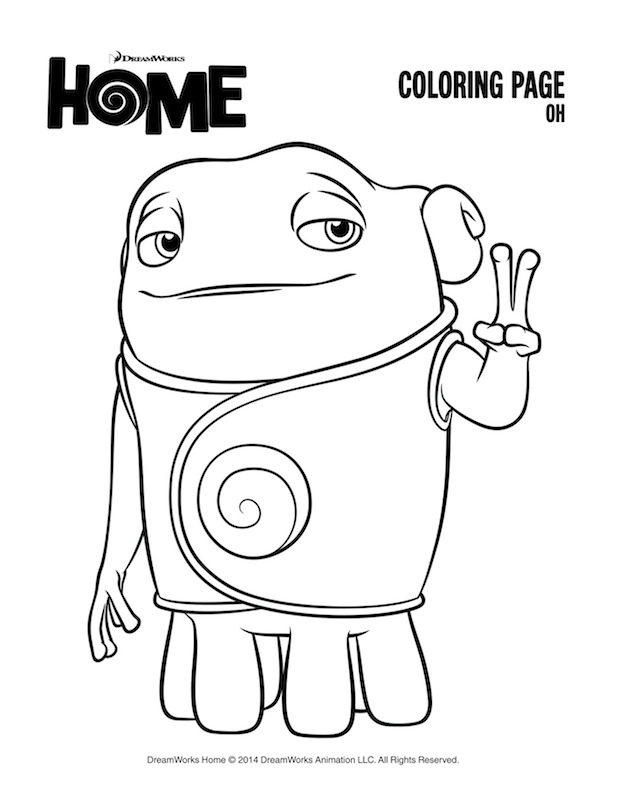 Win It! To celebrate the release of DreamWorks Animation’s latest release, Home, one of you will win a film-inspired prize pack which will include a 4-pack of screening tickets (Los Angeles), a yo-yo, a phone charm plug, and a cardholder. To enter, simply complete the Rafflecopter form and leave me a comment answering the following question: What does Home mean to you?