The first time I was introduced to Truffle Mac and Cheese, my entire perspective on the childhood comfort dish was forever changed. Admittedly, I am a simpleton when it comes to Mac and Cheese. I don’t need a lot of extra ingredients, and let’s keep it real…the cheesier the better. Over the years, I’ve perfected my simple, homemade Mac and Cheese recipe, sometimes tweaking it with a bit of truffle oil or a sprinkle of bread crumbs. Recently, Vitamix sent me their E319 Explorian Series Blender to test out. As I was brainstorming recipe ideas, I decided to experiment with an out-of-the box recipe idea!  After gauging some feedback on Facebook, I used my Vitamix to create an easy Blender Truffle Cauliflower Mac and Cheese Recipe. 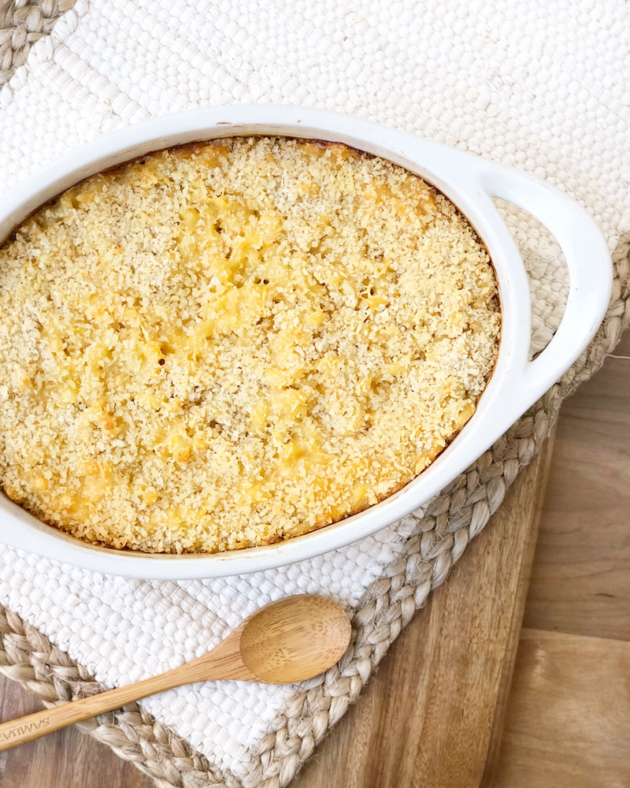 When I first began getting serious about healthy eating and cooking at home, I found myself eyeing Vitamix blenders. Around that same time, my son was diagnosed with several food allergies and I knew that preparing whole foods from scratch would help minimize his exposure to allergens.

Vitamix was founded in 1949 with a passion for helping families eat healthier with whole foods. I have owned many a blender, but from the moment I first began using my Vitamix, I could sense a difference immediately. The brand is known for their award-winning blending technology and is trusted by chefs across the globe. 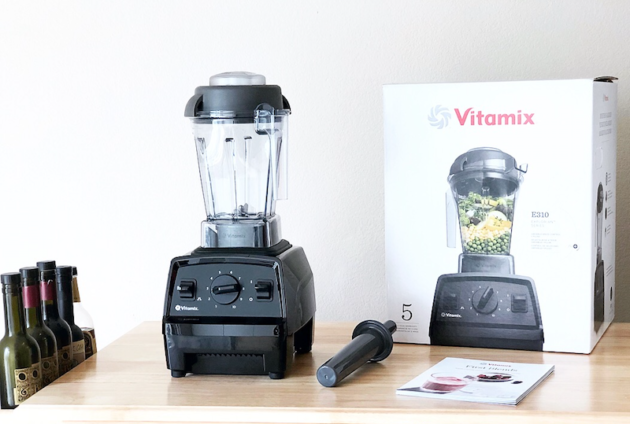 Vitamix currently offers three types of blenders including their Classic Blenders, their Space Saving Blenders, and their Smart System Blenders. The E310 Explorian Series Blender features 10 variable speeds and can purée even the toughest ingredients (like Cauliflower!) thanks to its powerful 2 HP motor. Think beyond smoothies and soups to appetizers, dessert, or mac and cheese!  I personally like how I can alter the setting to chop or purée based on my recipe needs. The Vitamix will chop carrots, mince garlic, grate hard cheeses, purée all-natural nut butters, grind whole-grain flour and knead dough!

The Vitamix blender holds 48 ounces of liquid and includes a cookbook (to get you started) and a tamper (which allows you to process thick mixtures and incorporate all ingredients into a blend). And if you have ever found yourself grumbling over the sheer chore that is cleaning a blender you will love Vitamix’s self-cleaning feature. Simply add a drop of dish soap and warm water, and the blender will clean itself in 30-60 seconds without disassembly.

I absolutely love the versatility of my new Vitamix Blender. I have been exploring a number of ways to prepare meals quickly such as soups, batters, and sauces for our dishes. After a long day of work and school, the last thing I want to do is spend what little evening time I have left with my kids in the kitchen cooking. Vitamix’s smart blending technology and self-cleaning function helps streamline meal prep so that I can spend as much time with my kids as possible. The most surprising function of this blender is that the friction from the blades can achieve steaming-hot soup in under 10 minutes, without ever using the stove! 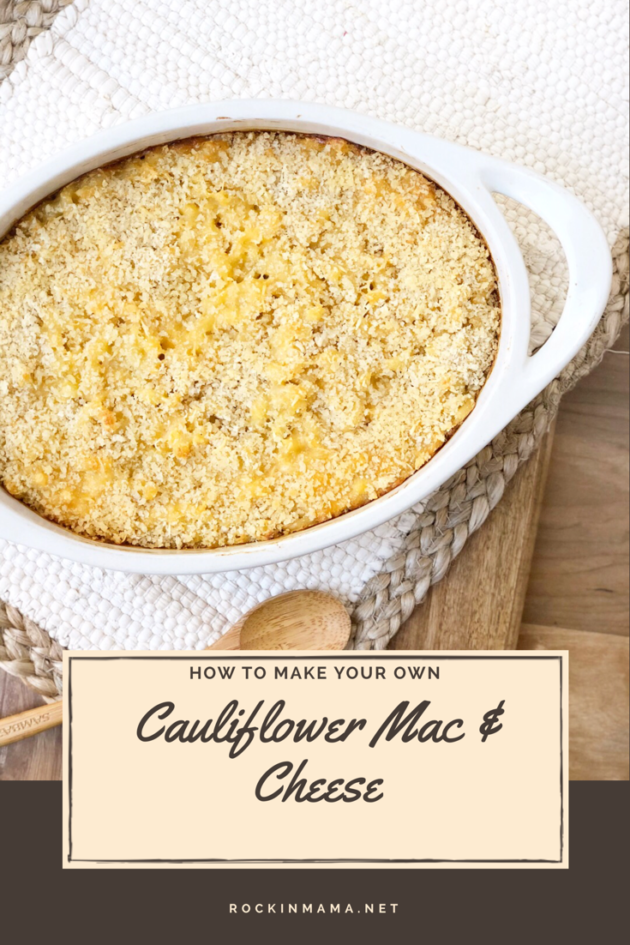 After gauging some feedback from friends on Facebook, I decided to use my Vitamix for the first time to make a Truffle Cauliflower Mac and Cheese!  Admittedly, I am generally not a fan of cauliflower, however, roasting it with truffle oil was a game changer. I could probably eat anything tossed and roasted with truffle oil!  I adapted Vitamix’s Blender Mac and Cheese Recipe and substituted my two favorite cheeses (Gruyere and white cheddar). I then blended their basic Mac and Cheese sauce with roasted cauliflower and tossed it with elbow macaroni, then topped it with more cheese (of course) and bread crumbs. The bread crumb topping gives this mac and cheese the crispy topping I love while retaining all of the creamy, cheesy goodness of mac and cheese. 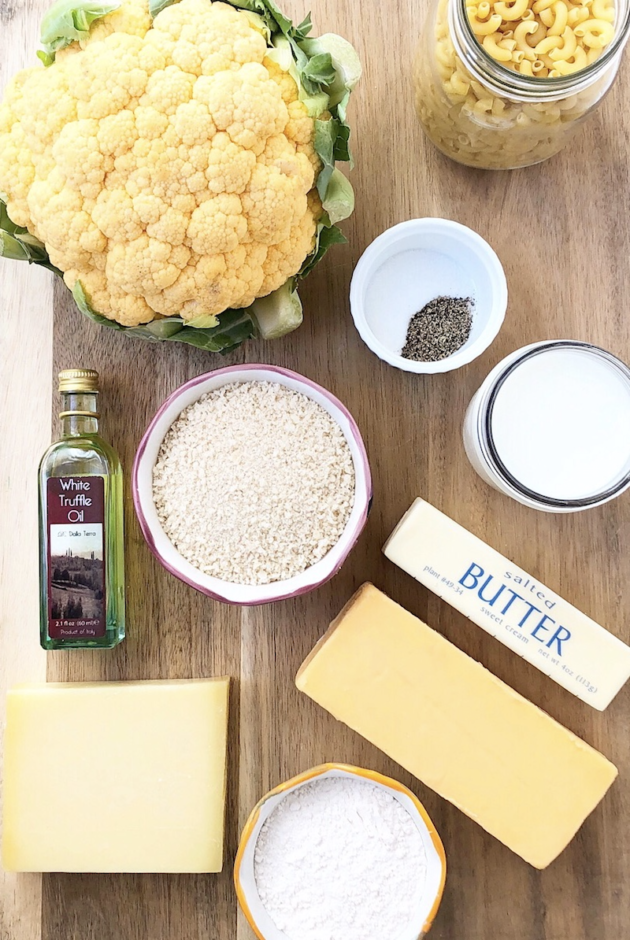 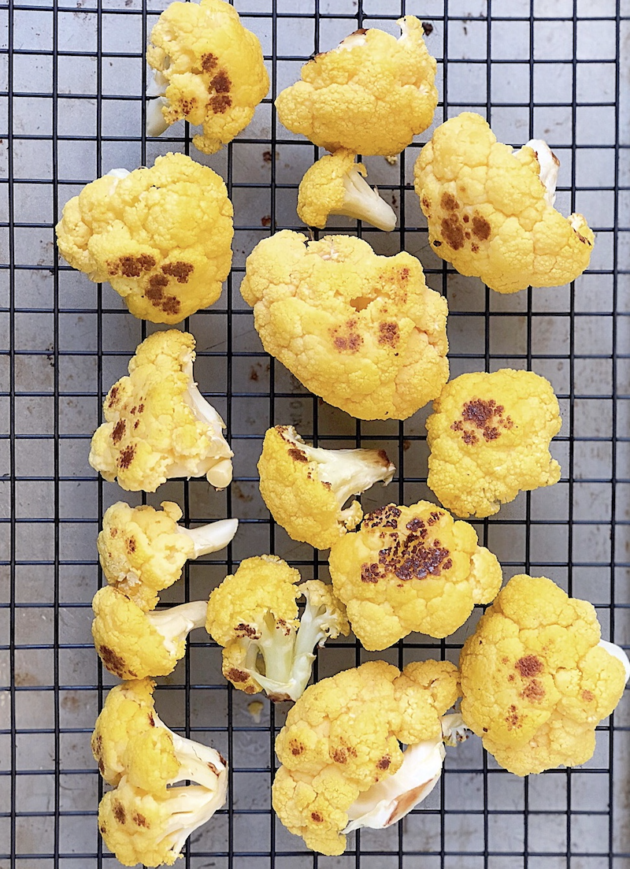 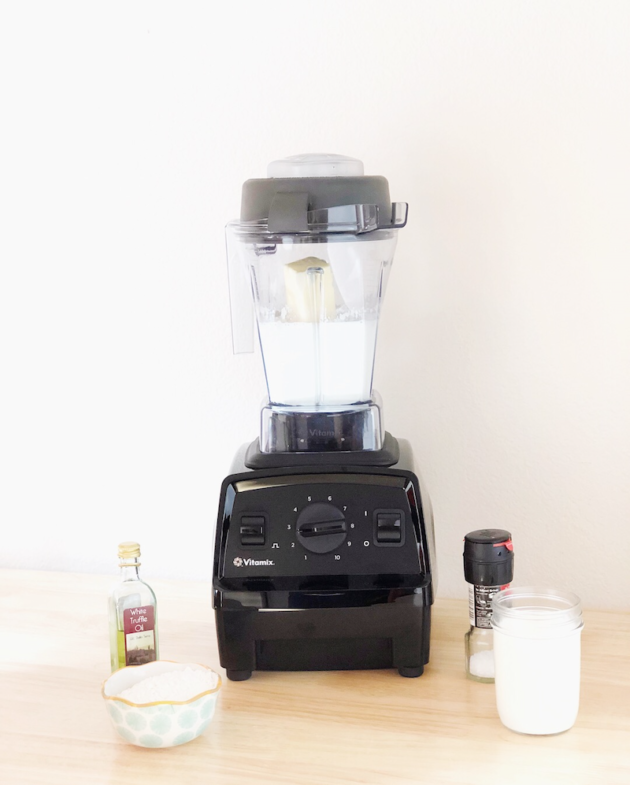 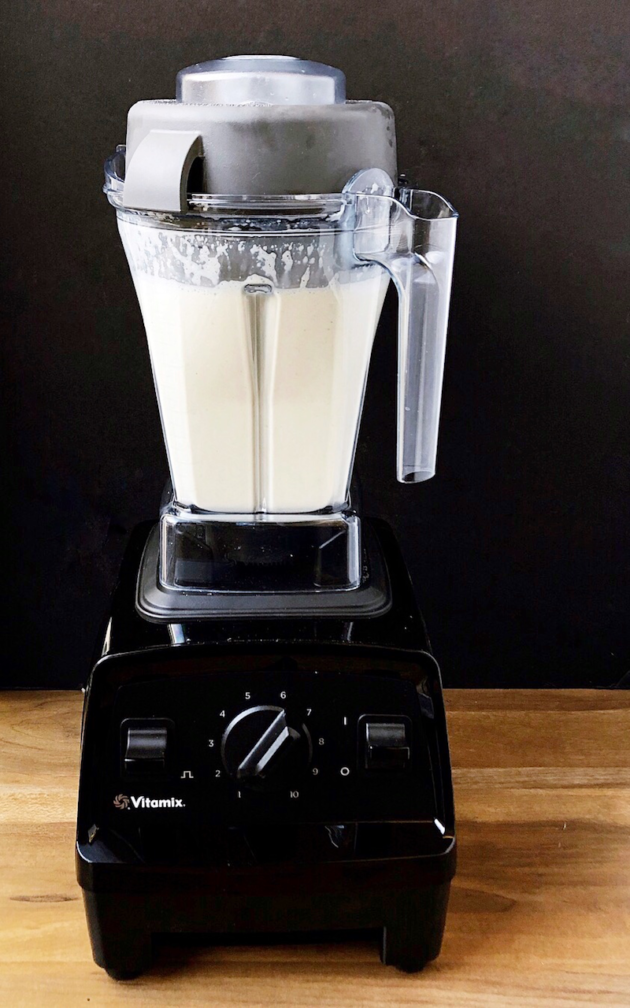 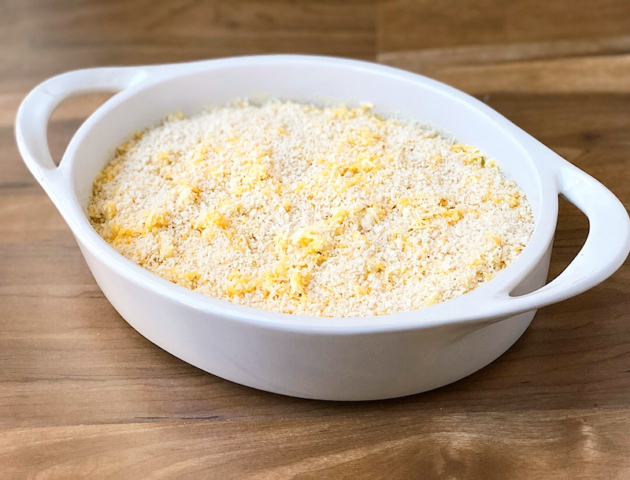 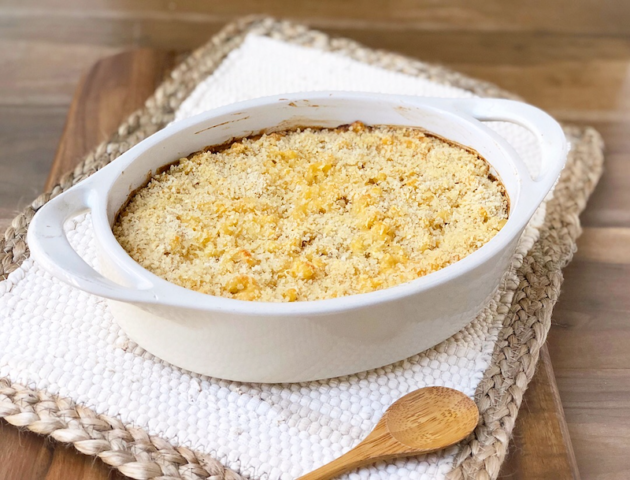 One Response to Blender Truffle Cauliflower Macaroni and Cheese Recipe