No compensation was received for this post. A copy of the film was provided which facilitated the writing of this post.

One of the latest film trends involves bringing classic stories back to life in a fresh, contemporary fashion. Watching Paddington with my kids evoked a flood of nostalgia and emotions, and it is tender films like these, filled with humor and heart, that connect families in ways that extend beyond the screen.

Mrs Brown says that in London everyone is different, and that means anyone can fit in. I think she must be right – because although I don’t look like anyone else, I really do feel at home. I’ll never be like other people, but that’s alright, because I’m a bear. A bear called Paddington – Paddington 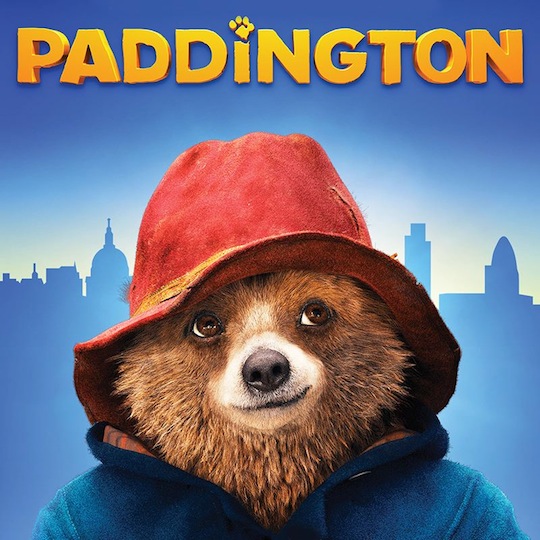 Paddington, now available on Blu-ray, DVD, and On Demand, details the story of the iconic Peruvian bear, who travels to London in search of a home.  As surprising as it may seem, this film is the first time author Michael Bond authorized the depiction of his beloved characters on-screen. Families were first introduced to Paddington Bear in Bond’s children’s book titled A Bear Called Paddington, and this film follows much of this original storyline. In the film, Paddington witnesses the destruction of his home and is encouraged by his Aunt to seek solace in London. Lost and alone, Paddington experiences the difficult reality of city life. Just when all hope seems lost, he happens upon the Brown family, who invite him into their home. The hilarious adventures that ensue are a testament to the reality that families come in all shapes and sizes.

With the Blu-ray Combo Pack and DVD, families can relive this heartwarming story with bonus content that includes Meet the Characters, When a Bear Comes to Stay, From Page to Screen and “Shine” Lyric Music Video written by Gwen Stefani and Pharrell. Additionally, the Blu-ray will include the exclusive feature The Making of “Shine” with artists Gwen Stefani and Pharrell. 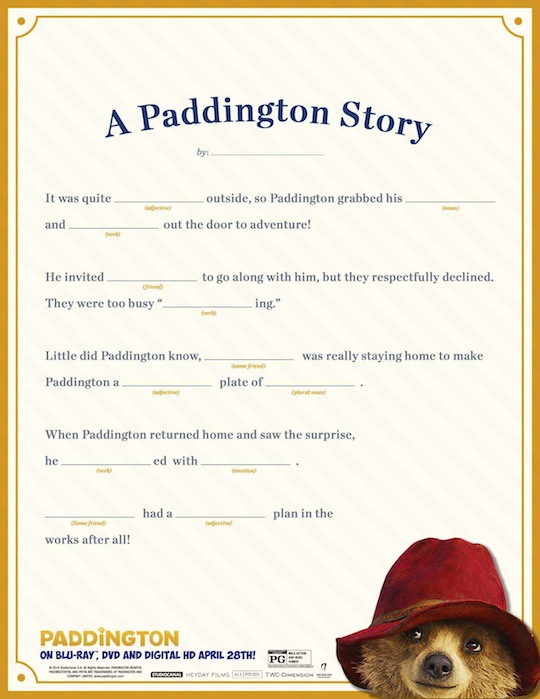 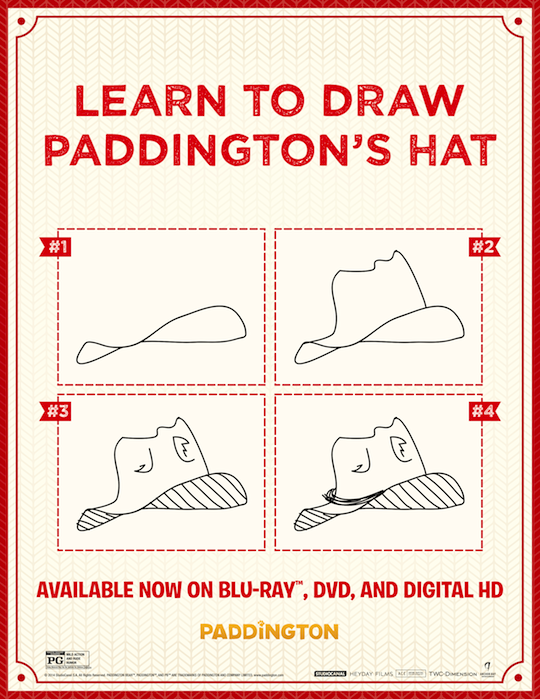 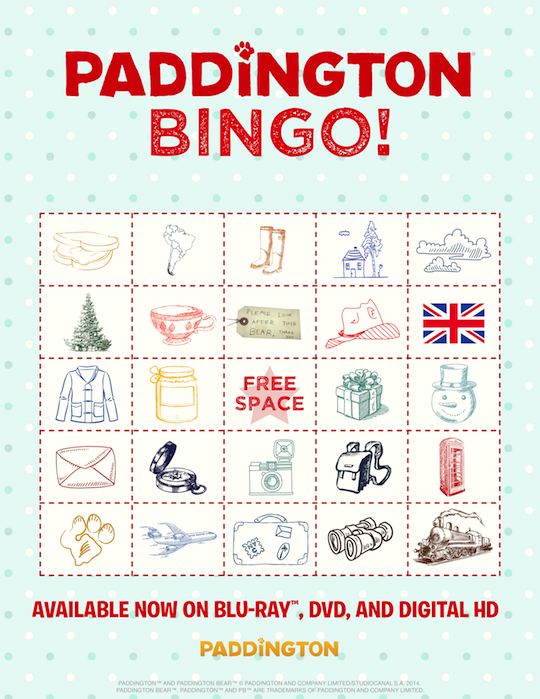 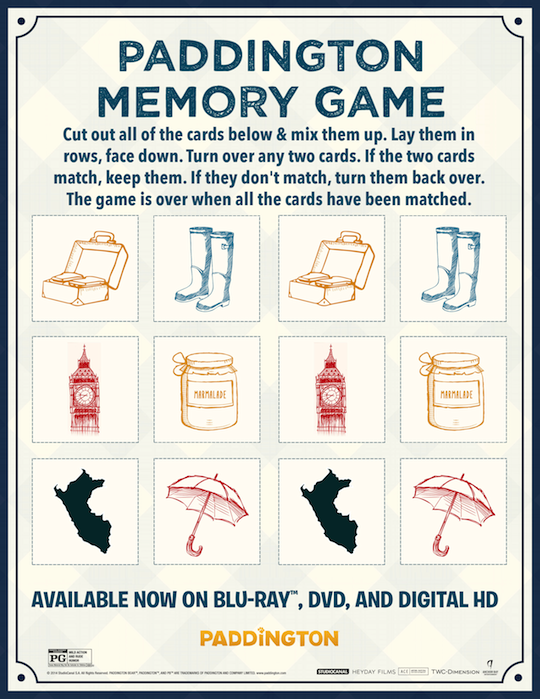 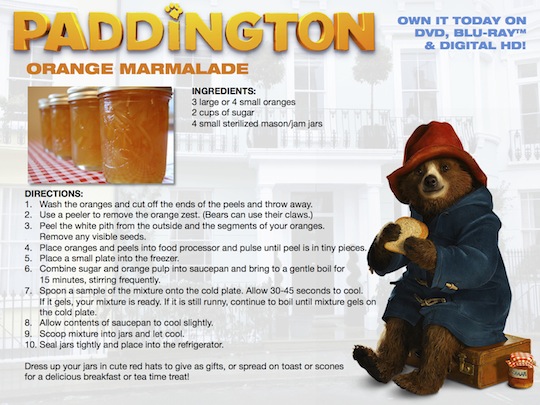 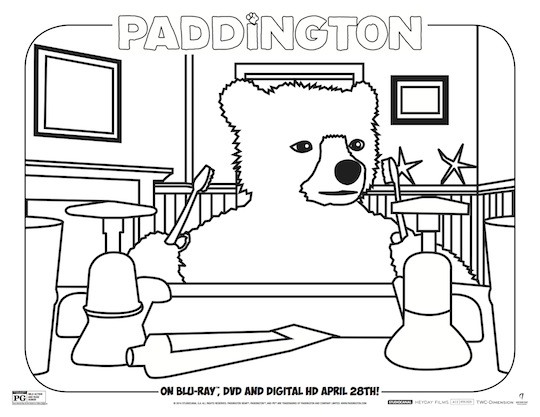 Win it!  One of you will win a Paddington Prize Pack which will include a Paddington Water Bottle, a Paddington Plush and a Paddington Blu-ray Combo Pack. Simply complete the Rafflecopter form and leave me a comment with your favorite Paddington memory. Comments will close on June 29th, 2015 at 11:59 PM PST.