Only in Hollywood will you find snow-covered streets and a 60 foot tree with a twist. The Grinch, Max, and the Who-ville Whos once again return to Universal Studios Hollywood to celebrate Grinchmas! 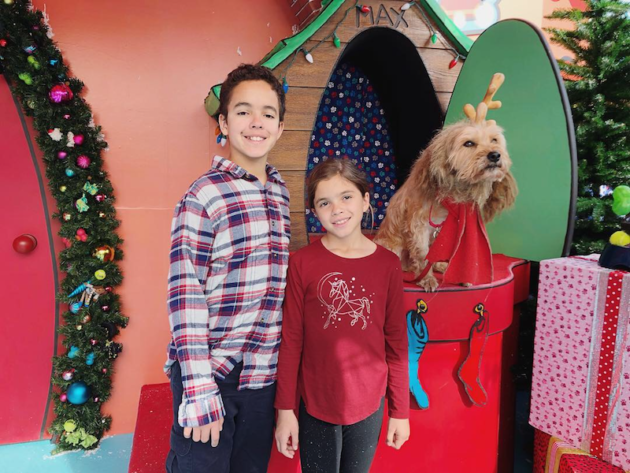 Last weekend, the park was brimming with guests eager to begin the holiday season. Grinchmas, which runs through December 30th, 2018, is in full swing at the film studios-themed park where nearly every aspect of the park has been touched by the holiday spirit.

This year’s highlights include Martha May Who-vier and the Who Dolls, who take center stage to perform energetic musical sets ushering in the Christmas season, the Who-liday Singers (a hip boy-band ensemble) performing a cappella concerts with a mix of Christmas favorites and pop rock, and Cindy-Lou Who and her Who friends retelling Dr. Seuss’s How the Grinch Stole Christmas during the nightly tree lighting ceremony. 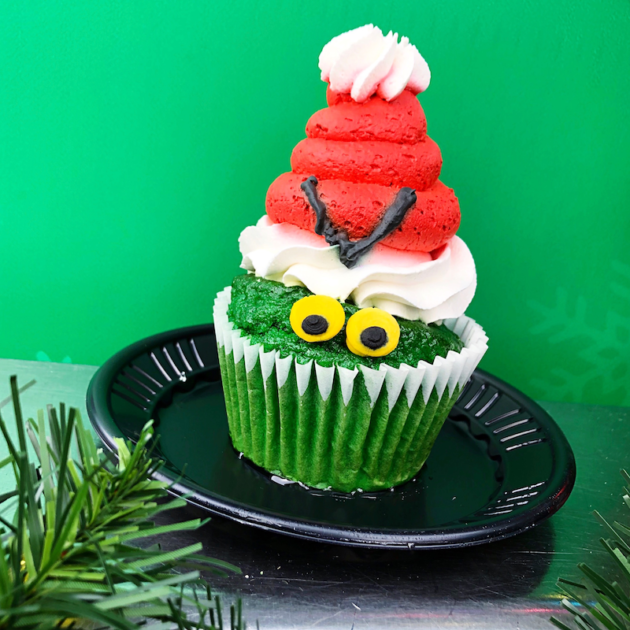 Families can also enjoy treats inspired by The Grinch and meet and greets with The Grinch, his faithful dog Max, and all of the Who-ville Whos. 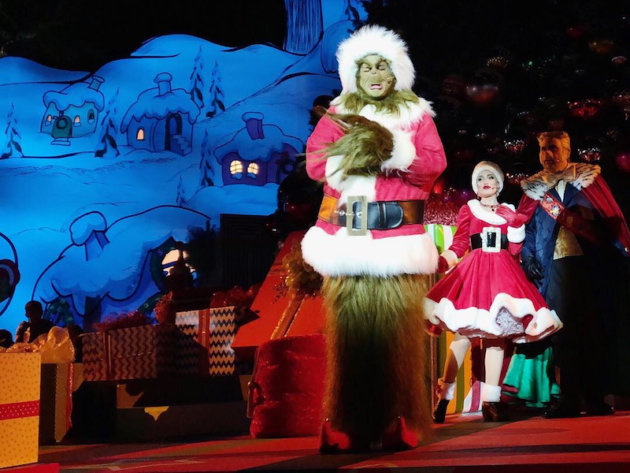 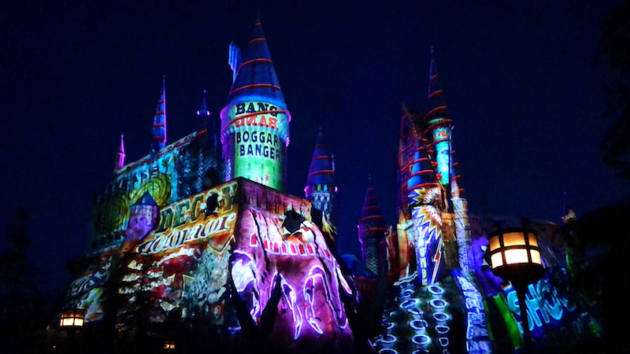 Christmas in The Wizarding World of Harry Potter 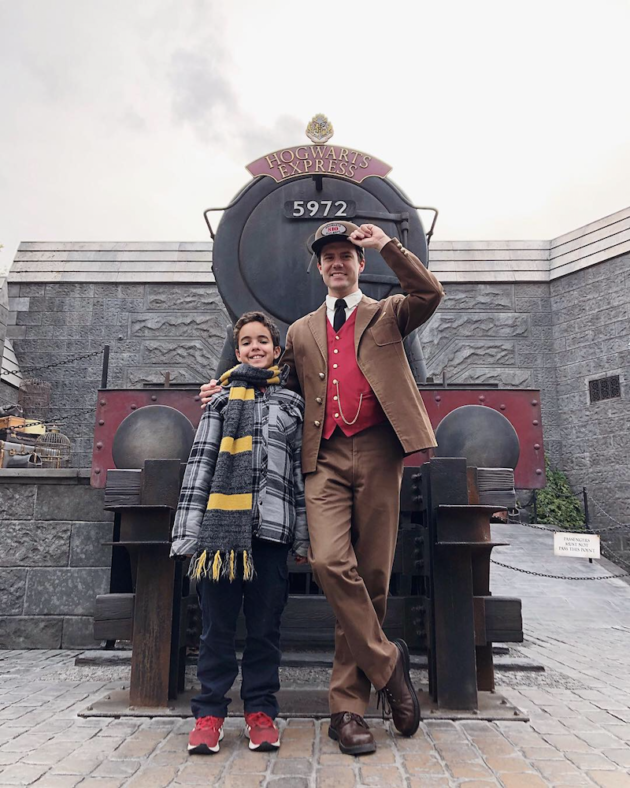 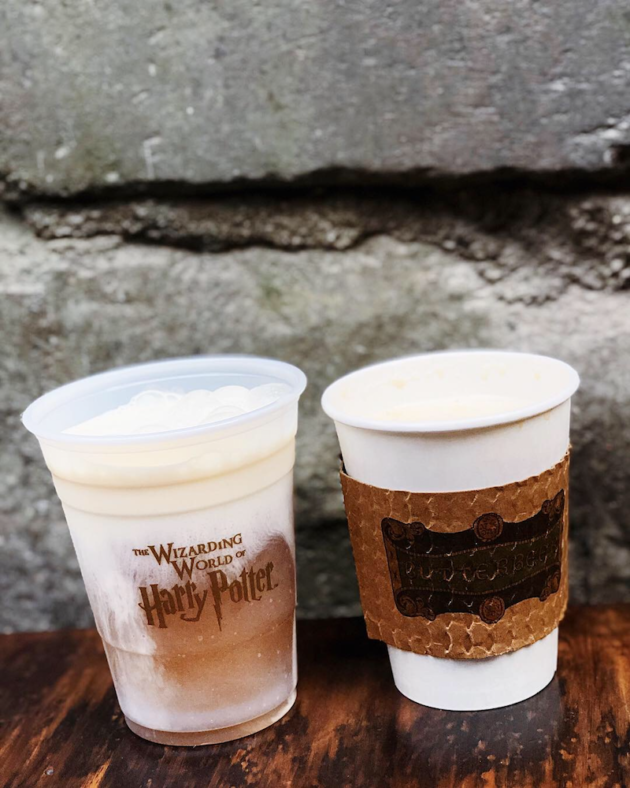 “Christmas in the Wizarding World of Harry Potter,” runs daily through January 6, 2019.

Plan to visit Univeral Studios Hollywood this season? My best tip is to consider purchasing an Annual Pass. Enjoy visits throughout the year, plus you can receive a variety of discounts and perks to the theme park and CityWalk.

Tips for Visiting Universal Studios Hollywood During the Holidays

Since this wintery celebration only goes on for select days throughout the season, I recommend the following tips for making the most of your visit:

Grinchmas and all of the holiday fun at Universal CityWalk is included with the price of admission. For additional information, visit UniversalStudiosHollywood.com. You can also follow Universal Studios Hollywood on Facebook, Instagram ,and Twitter for updates.