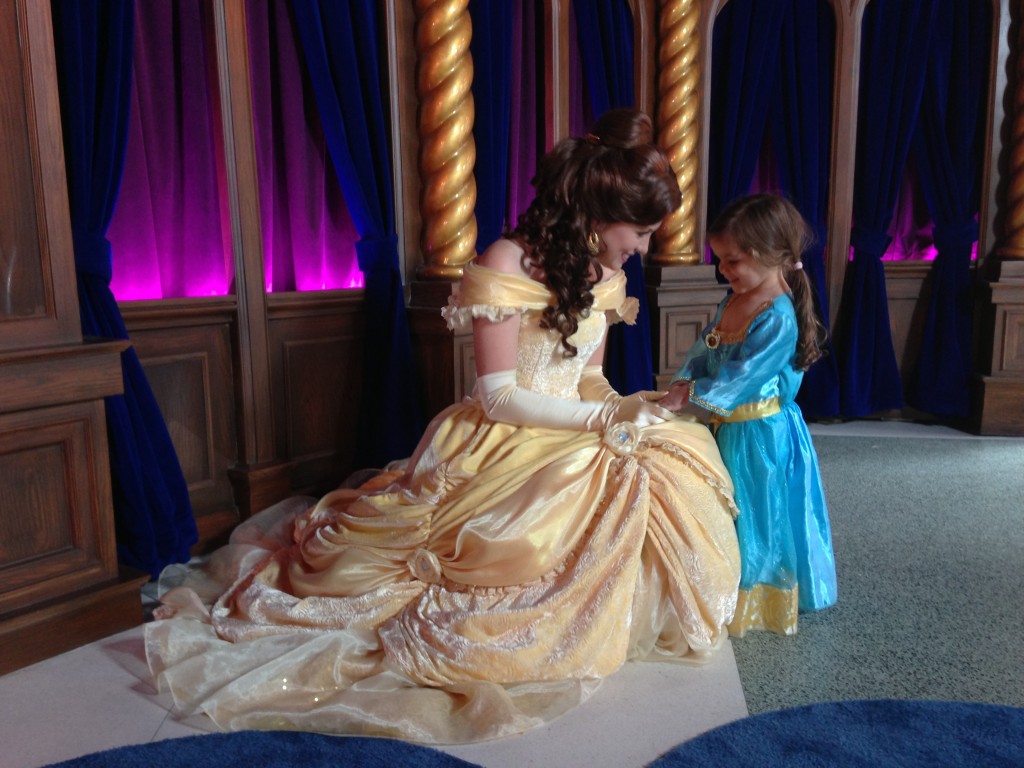 Fantasy Faire at the Disneyland Resort

Earlier this year, my daughter had her very first princess encounter, and it was the most precious, beautiful Disney moment I can remember.  Both of my children went through a phase where they were timid when it came to live costumed characters. That moment when each of them broke out of their shell and made the connection can only be described as magical, which is perhaps why shows like Disney On Ice and Disney Live! are so special to our family. 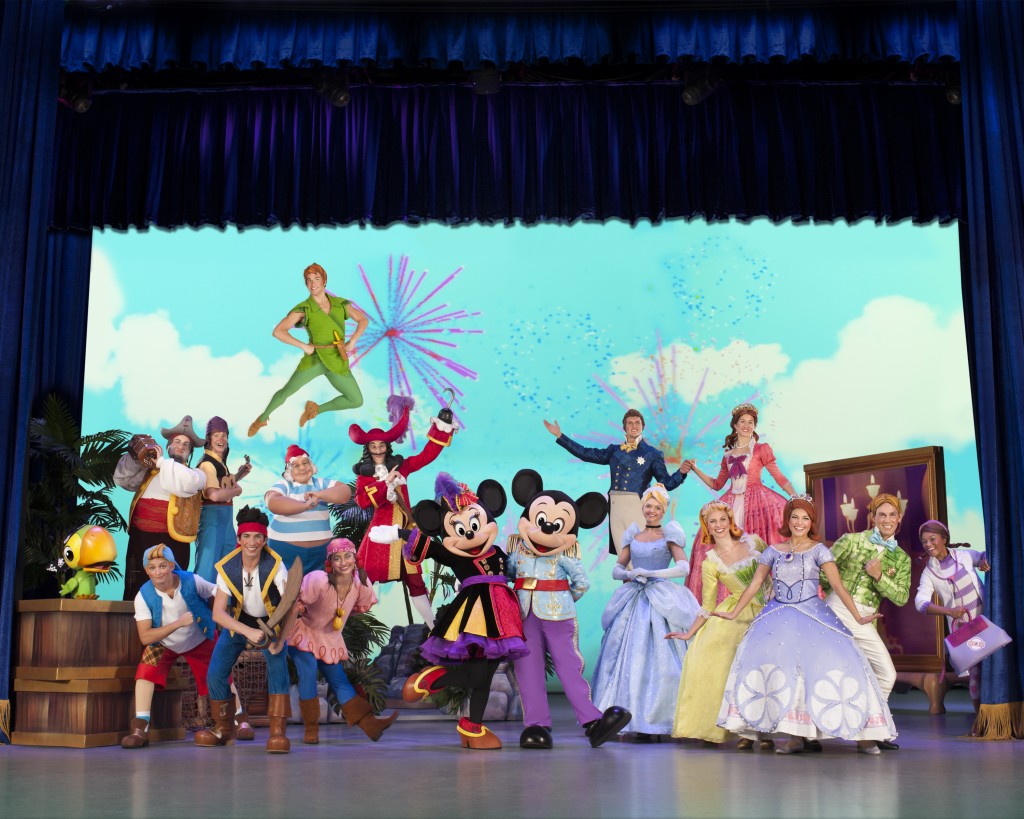 This Fall, Disney Junior Live On Tour! Pirate & Princess Adventure will bring adventure and royal fun to Los Angeles when it premieres on September 27th, 2013. This live show features characters from Jake and the Never Land Pirates and Sofia the First and introduces children to theater, music, dance, and the arts.  One of the things we appreciate about Disney’s live shows is the fact that they take audiences on new adventures with original stories not replicated on TV. Along with a brand new story line, the show will feature new music, dazzling effects, thrilling action and a wealth of surprises. 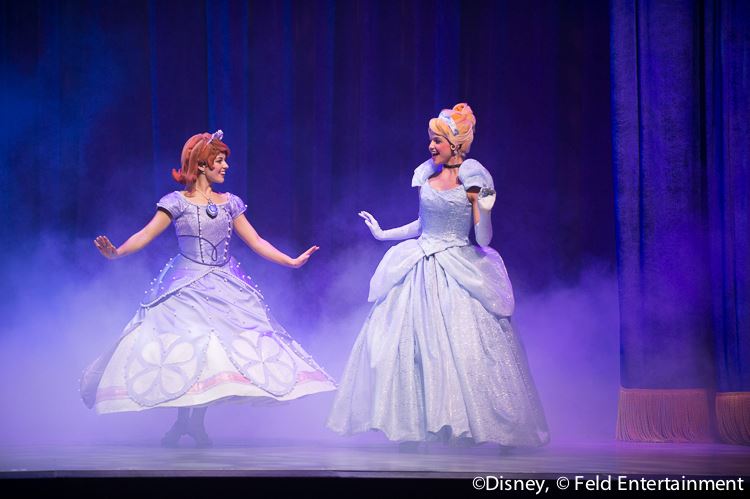 Audiences are first led by Mickey and Minnie to the magical world of Enchancia where Sofia, her step-siblings (Amber and James) and the kingdom prepare for the annual friendship festival. Sofia delivers the perfect gift (chosen with the help of Cinderella) to her royal subjects during the celebration and shows audiences what it means to be a true princess.

The magical mouse duo then cast families away to Never Land were Jake and his pirate friends Izzy and Cubby are in a race against time to locate a mysterious treasure-filled volcano.  Inevitably, the gang will have to battle Captain Hook for the prize assisted by Peter Pan and Tinker Bell’s pixie dust and learn what it means to be a true hero.

Be sure to arrive at least 10 minutes early because the show begins with a special interactive pre-show featuring Doc McStuffins.  Families will sing along with Doc as she provides love and care to her toys and stuffed animals. 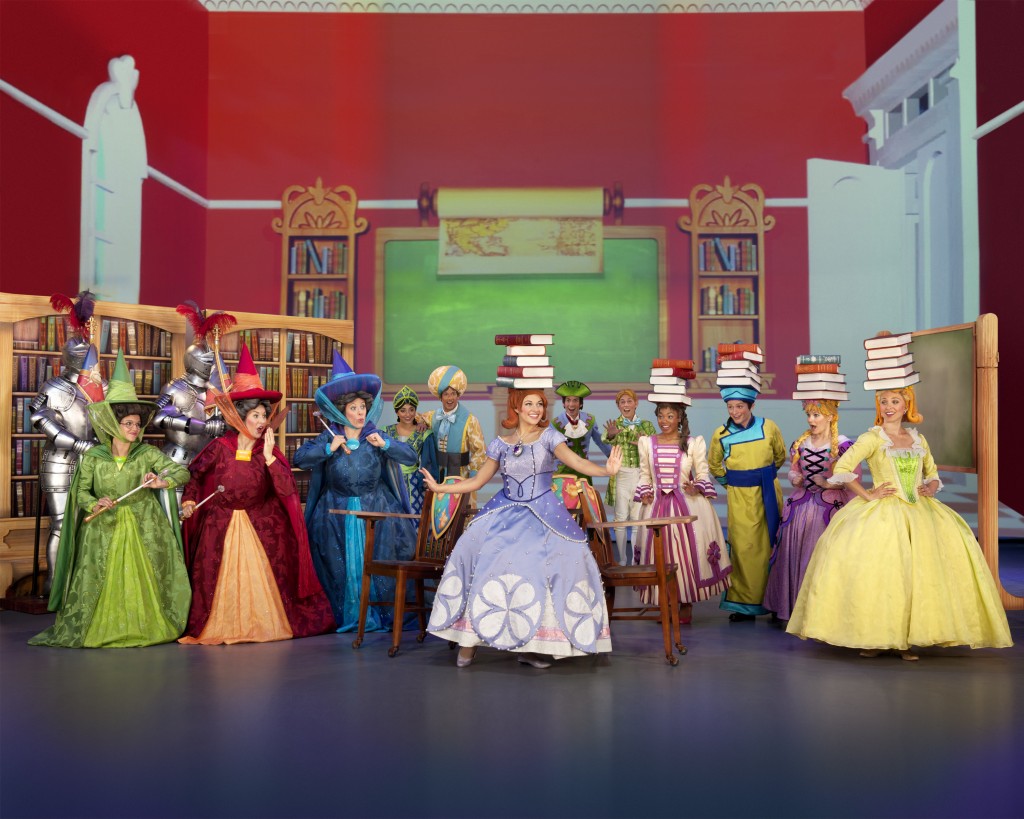 This will be the first time characters from Disney Junior’s hit series will perform live on-stage. For children like my own, who have been watching and learning from Jake, Sofia, and Doc, the experience will be magical and memorable. I can’t wait to see their faces when they see their favorite characters singing and dancing in front of them. 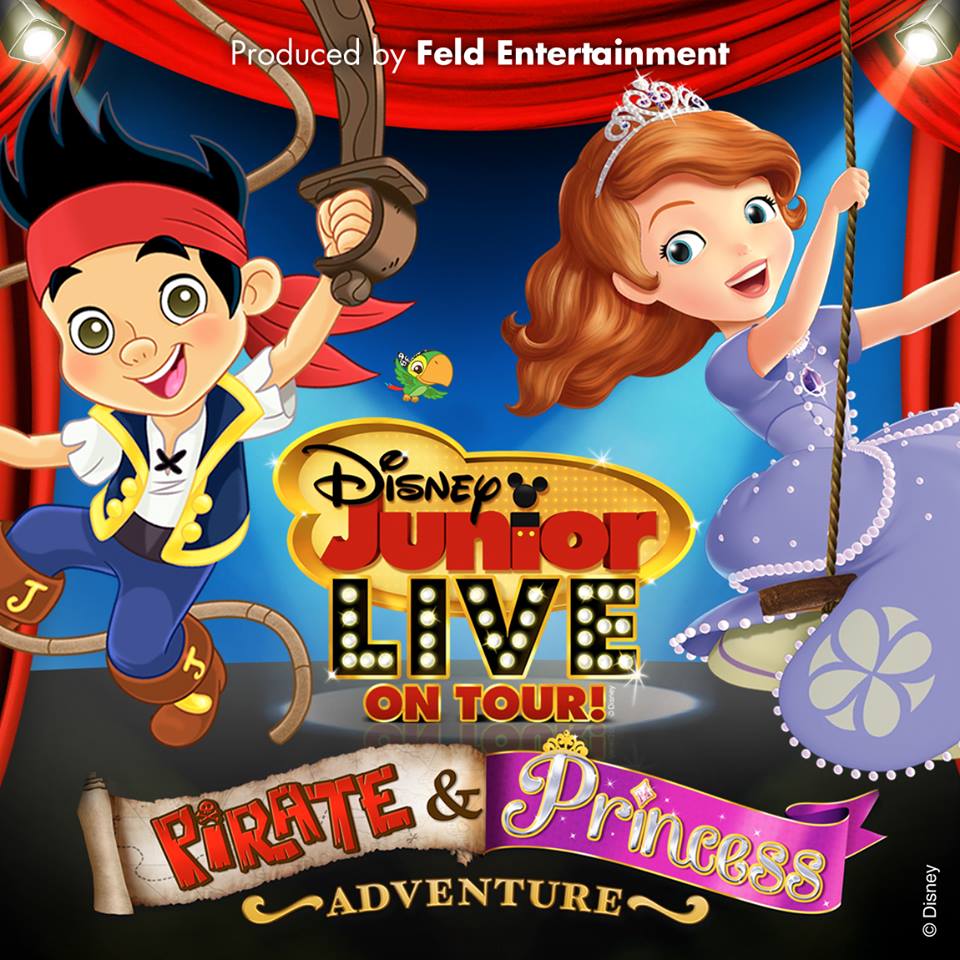 Disney Junior Live On Stage! Pirate & Princess Adventure will perform 13 shows in Southern California.  Here are the details for each of the three venues:

Ticket prices begin at $25 and if you use the code “MOM” when ordering online, you’ll get a family 4-pack of tickets for just $68.