When my daughter was old enough to color and write, I began to notice a difference in how each of my kids learn. My son laments over school projects, while my daughter chooses to craft “for fun.” I read to each of them immensely as babies, but my daughter still prefers her dolls and pretend play over reading. Alternatively, you won’t find my son anywhere without a book in hand. Two kids who grew up in the same home with the same parents could not be more different. In fact, I am often told that save their physical similarities, you would never imagine they were siblings. Everything from handwriting and intellect to personality and abilities differ significantly among my kids. 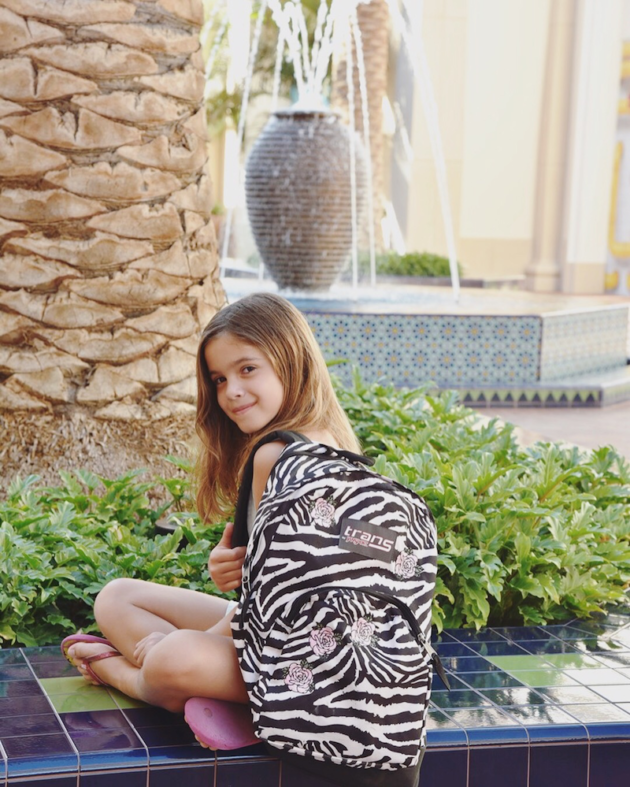 {This is part of a sponsored conversation with KinderCare}

Understanding How Your Child Learns

Having read and studied up on “how to parent my kids,” I knew that reading was essential. I purchased and checked out more books than I can count and read to each of them throughout their early childhood. Sometimes it felt very much like I was reading to myself, but I pressed on. And somewhere during those early years, my son fell in love with books. 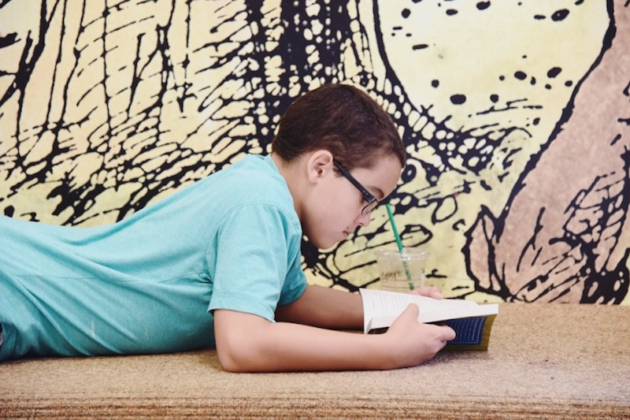 My son is beginning his sixth grade year with test scores that exceed our state’s standards. But the road has been long and bumpy. We encountered a number of challenges along the way, not the least of which included a recommendation that we hold my son back to have him repeat a grade. Throw in a move (including a school switch), and some significant life changes, and you can imagine the adjustments he had to make academically, personally, and relationally. Because he was my first, there was some tense moments for both of us. We looked to our school for guidance and support. And I took comfort in the fact that despite the challenges we were facing, his differences still fell within the range of normal. 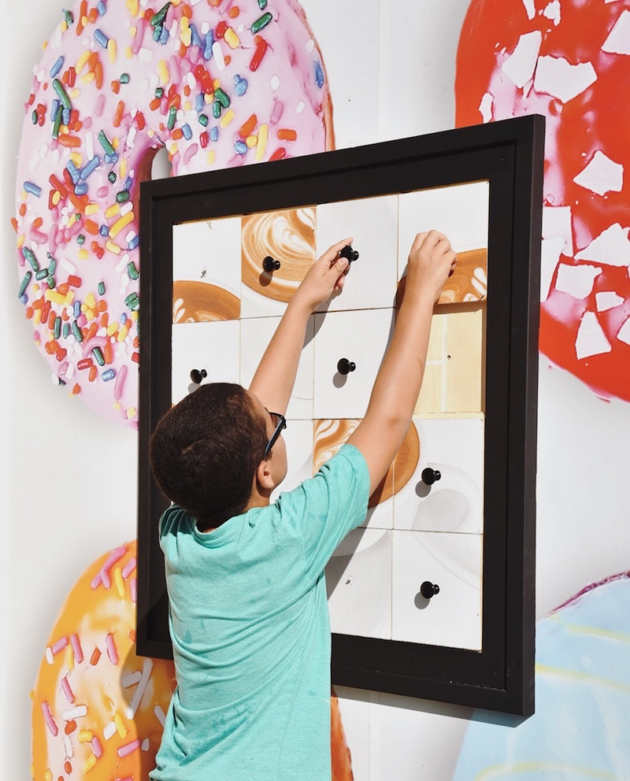 Adaptive. Despite the changes my son endured, his ability to adapt was one of his greatest strengths. Having started him in a local early education program when he was 2 years old, he was exposed to a variety of academic, play, and practical experiences that shaped his development. I recognized the tremendous value inherent in starting my kids’ education early both socially and academically. From learning how to play with other kids to practicing his writing skills, my son had an advantage going into Kindergarten. When our school sat us down to discuss the possibility of holding my son back one year, the conclusion was that his academic achievements could not warrant it. 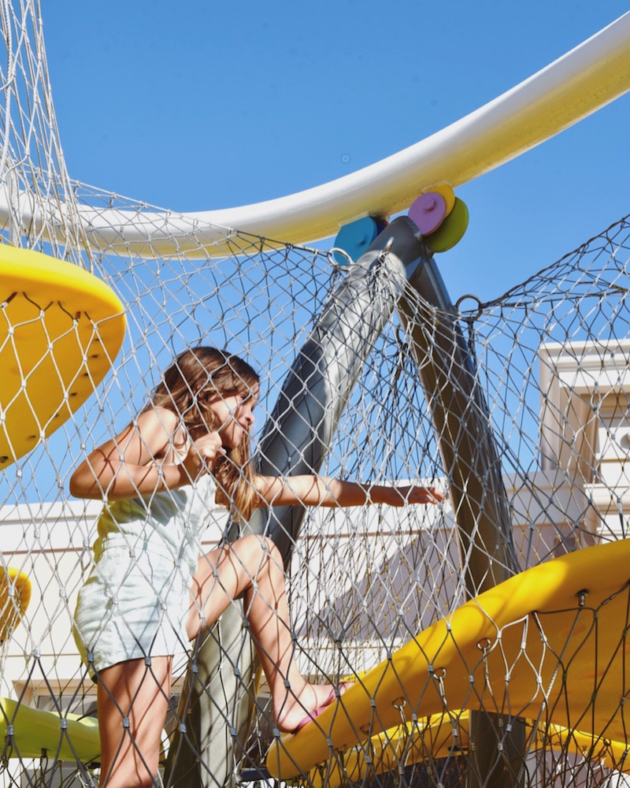 The Importance of Early Education

The importance of quality education at an early age is clearly documented. And given that 70% of brain development occurs during the first three years of a child’s life, starting a child’s education early is crucial to success.  A recent study demonstrated that children enrolled in a KinderCare kindergarten program, on average, performed at first grade levels, often outperforming their peers in math and reading. The longer a child is enrolled in an early childhood education program, the more quickly they tend to achieve key developmental milestones. 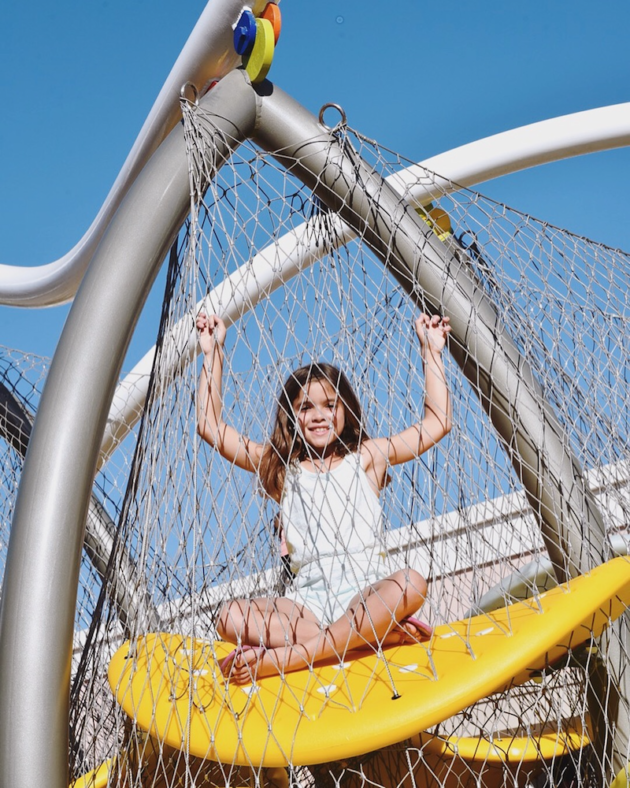 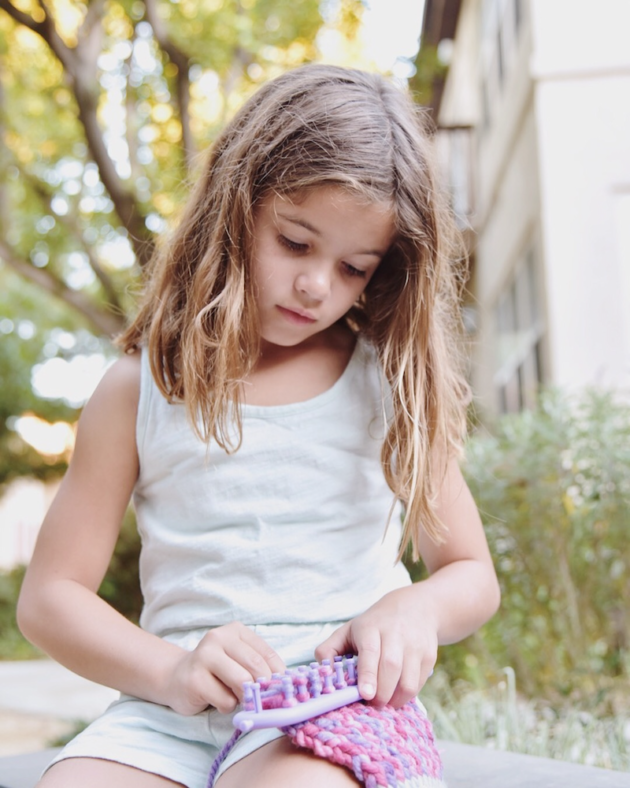 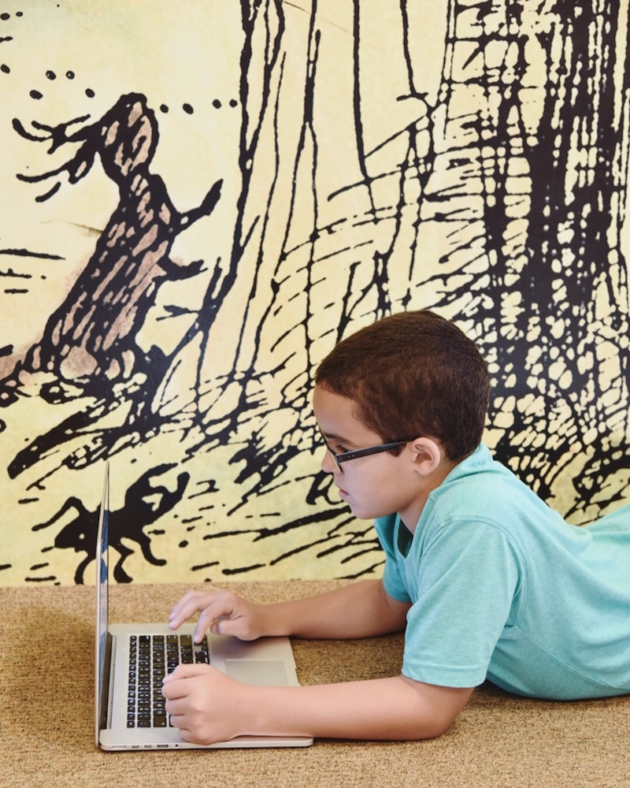 KinderCare has been an experience-based provider of excellent early education for nearly 50 years, and most of their learning centers are independently accredited so parents can have peace of mind regarding the quality of that education. With care and education available for children as young as six weeks old, it really is never too soon to begin nurturing your child’s academic growth and development. 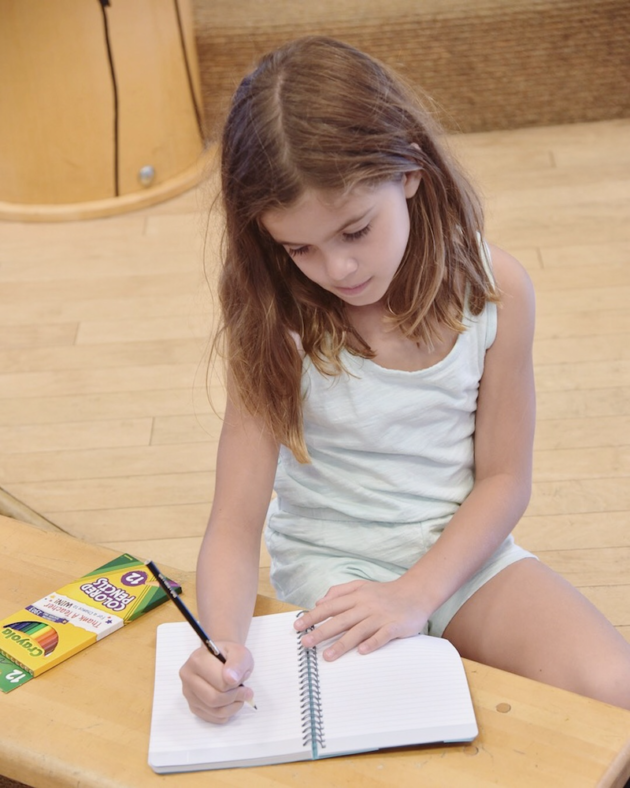 While my kids were enrolled in KinderCare, I appreciated the open dialogue I had with my kids’ teachers. I knew early on that my son thrived in more fluid learning environments based on discussions with his teachers at KinderCare. Now in sixth grade, flexible seating is the norm, and my son exercises his ability to move around as needed throughout the school day. We know that kids require creativity, collaboration, and critical thinking to succeed as adults. KinderCare also recognizes and seeks to develop skills such as mental flexibility, perseverance, and focus which are equally valuable. You can learn more about how KinderCare is preparing kids for their future here. 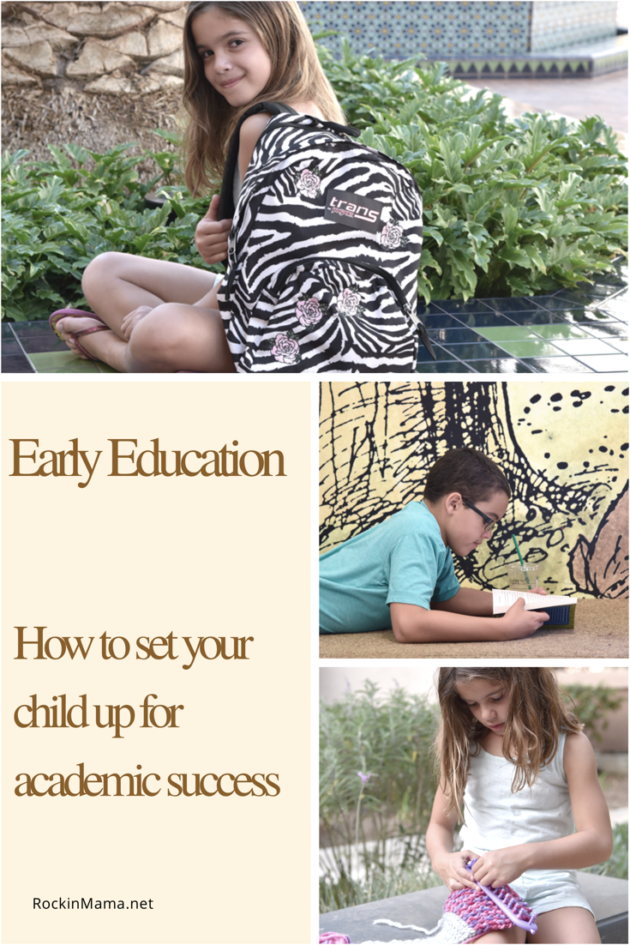