When Star Wars: The Force Awakens debuted in front of audiences four years ago, it awakened a new interest in the franchise. It was announced that a new installment in the trilogy would debut every two years, with the final film Episode IX being released in December of 2019. While Star Wars fans wait in anticipation for the last film in the trilogy, the studio introduced a series of Anthology films including Rogue One and Solo: A Star Wars Story. Scroll to download our free Solo: A Star Wars Story printables. 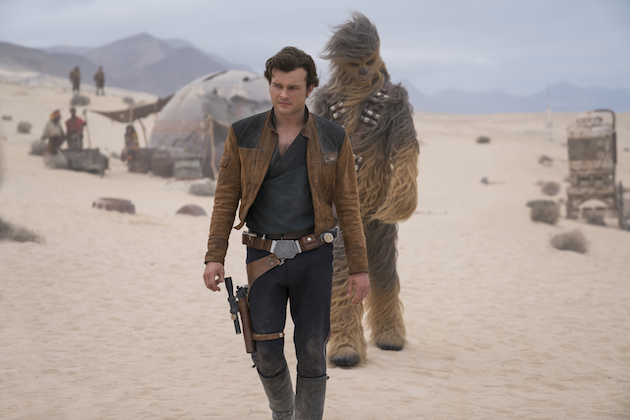 Solo: A Star Wars Story is a standalone film which tells the origin story of Han Solo. The film occurs between the events of Revenge of the Sith and A New Hope and follows the story of young Han Solo and Chewbacca. Through a series of daring escapades within a dark criminal underworld, Solo meets and befriends his copilot Chewbacca and notorious gambler Lando Calrissian.

The Star Wars origin stories have the draw of intrigue. The look and feel of these films are reminiscent of the universe but provide a sense of freshness to the franchise. These anthology films seek to provide more insight into the overall universe while biding time until the next chapter in the saga. I was particularly drawn to Solo because it seeks to fill in some of the gaps during that time before Han Solo teams up with Luke and Leia. Audiences glean insight as to how Han Solo teamed up with Chewbacca and became the captain of the Millenium Falcon. In maintaining consistency with the franchise, Solo offers audiences the adventure that characterizes the universe infused with humor and heart.

This month, Solo: A Star Wars Story will be released on Blu-ray 4K Ultra HD, Blu-ray, DVD and On-Demand on Sept. 25. But you can watch the film digitally in HD and 4K Ultra HD and Movies Anywhere! Plus, there is a host of features you won’t want to miss. Audiences will go behind the scenes with the cast and screenwriters, get a close-up look at the original version of the Millennium Falcon, and see eight never-before-seen deleted and extended scenes. 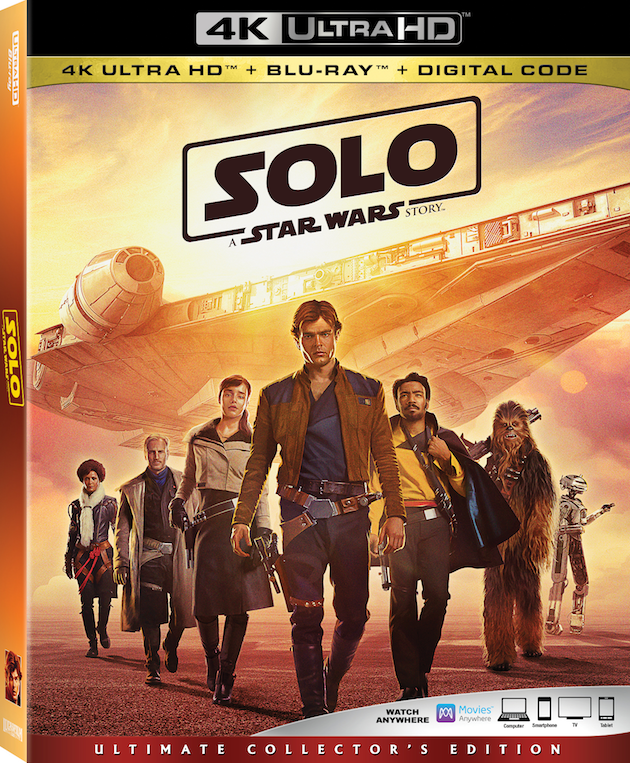 In anticipation of the release of the film, download our free Solo: A Star Wars Story Printables, Activities, and Coloring Sheet to enjoy as a family before you see the film. 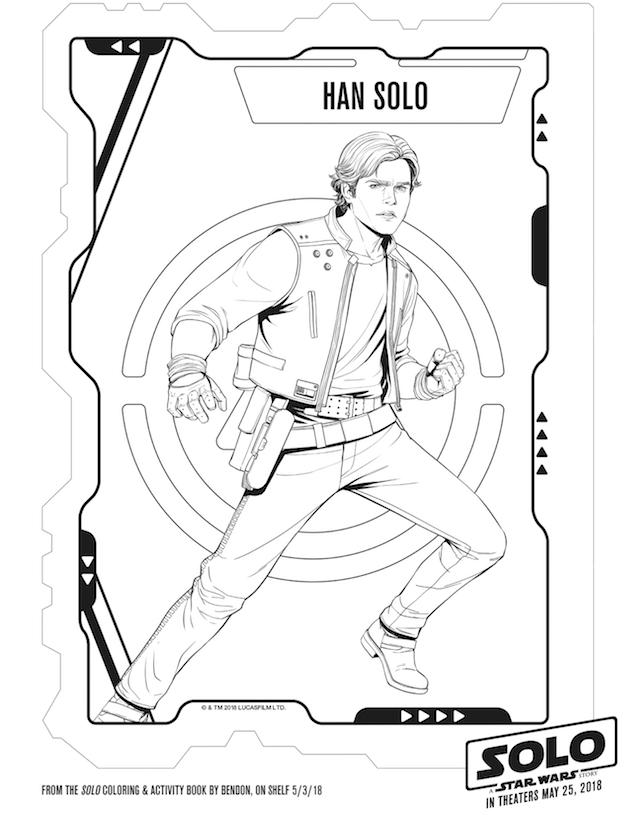 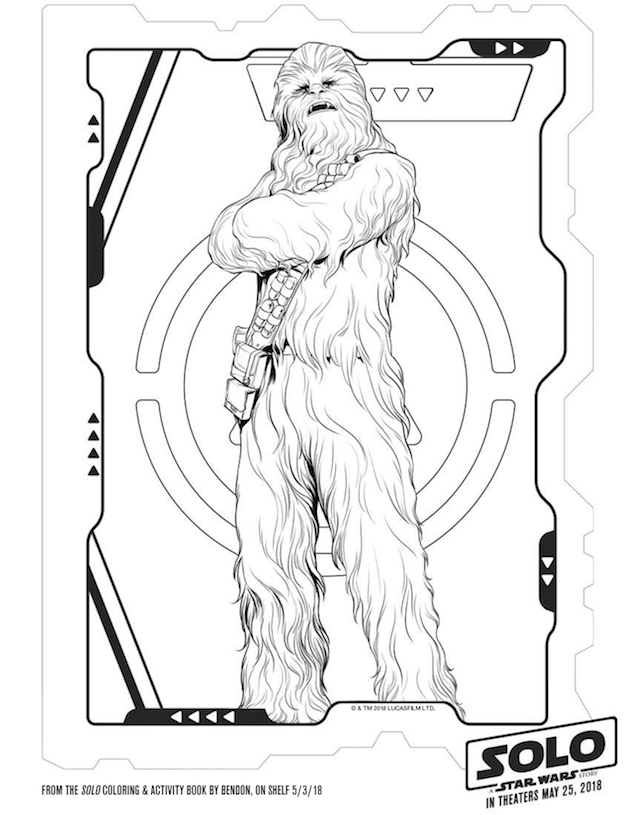 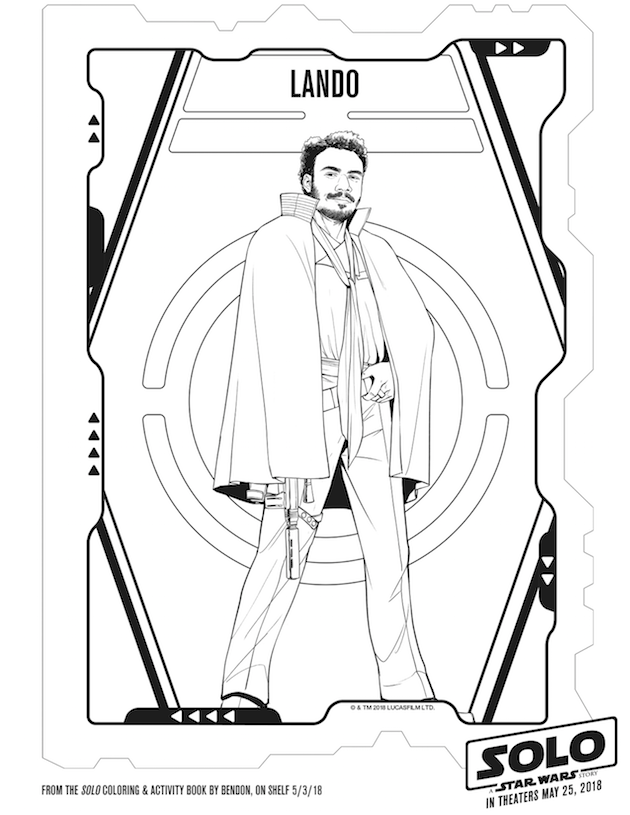 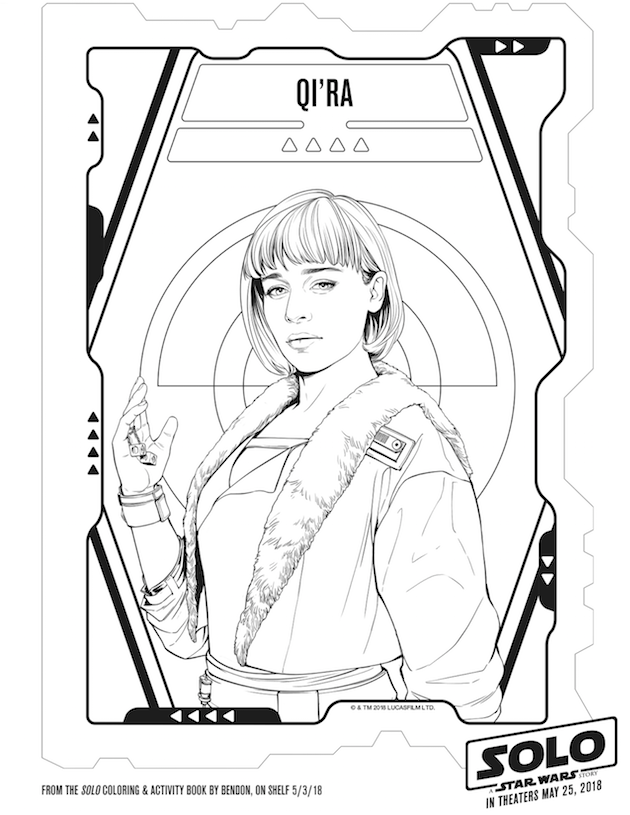 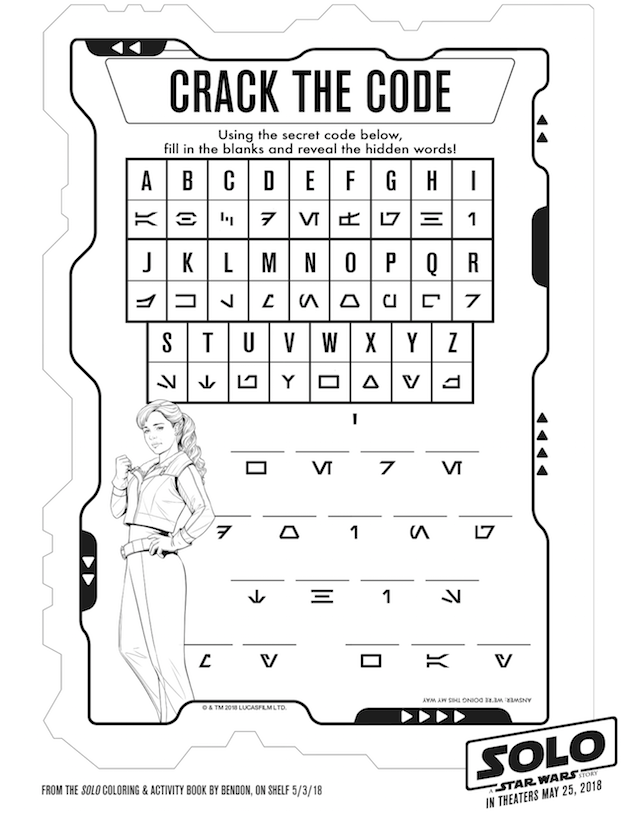 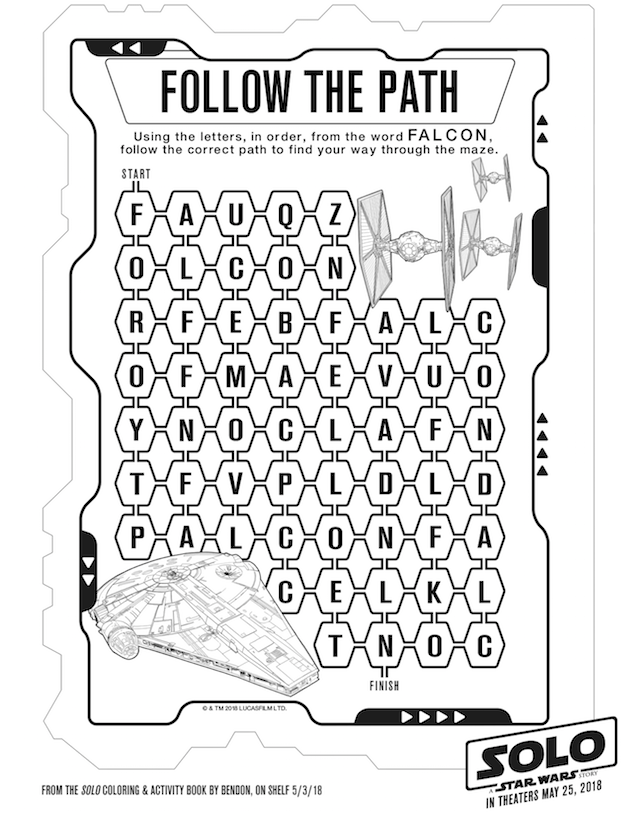 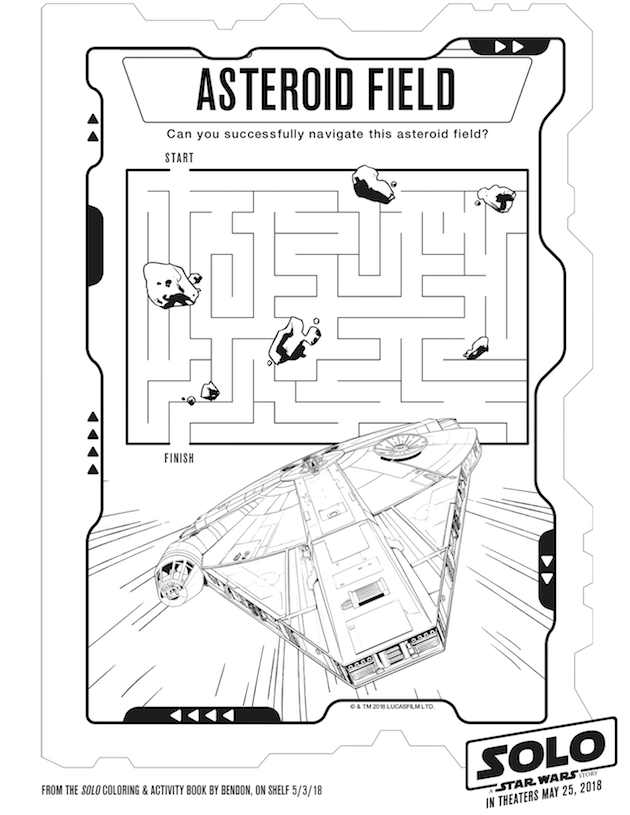 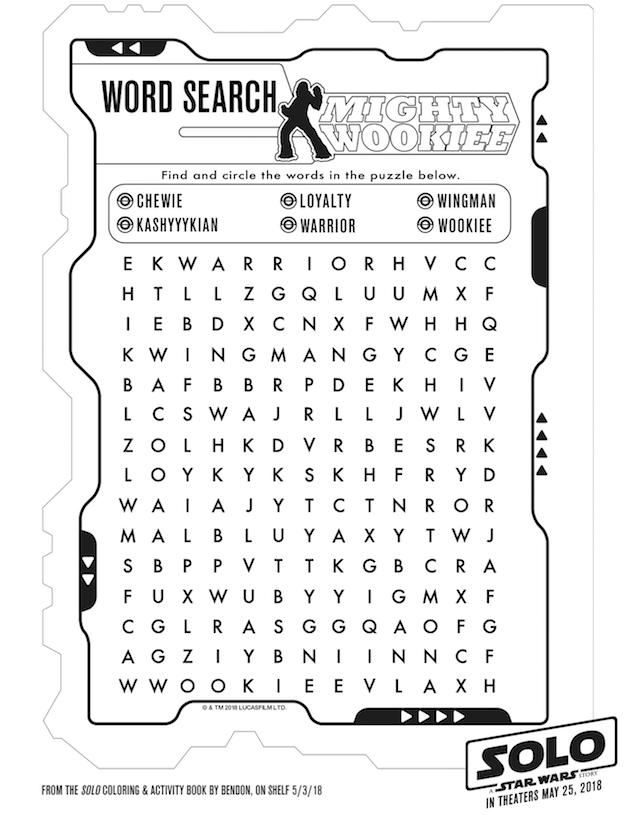 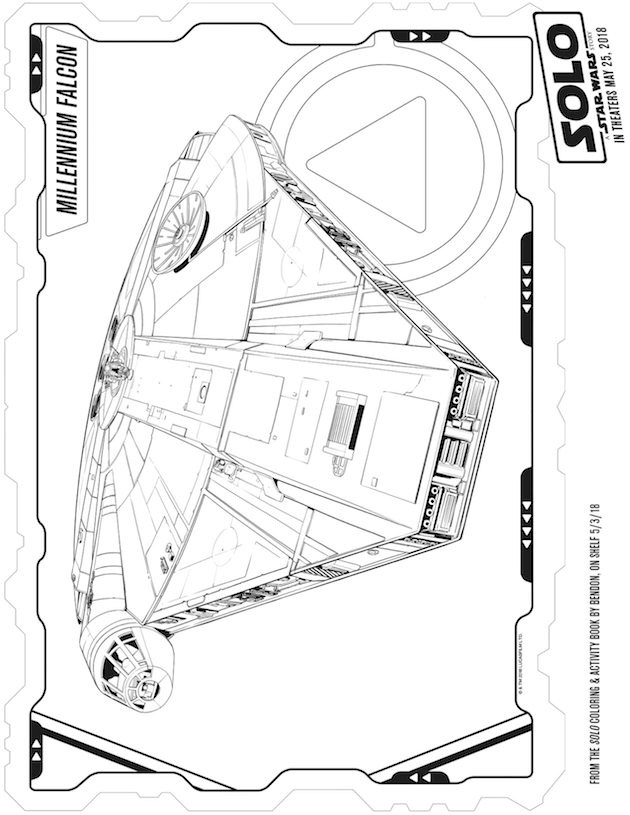 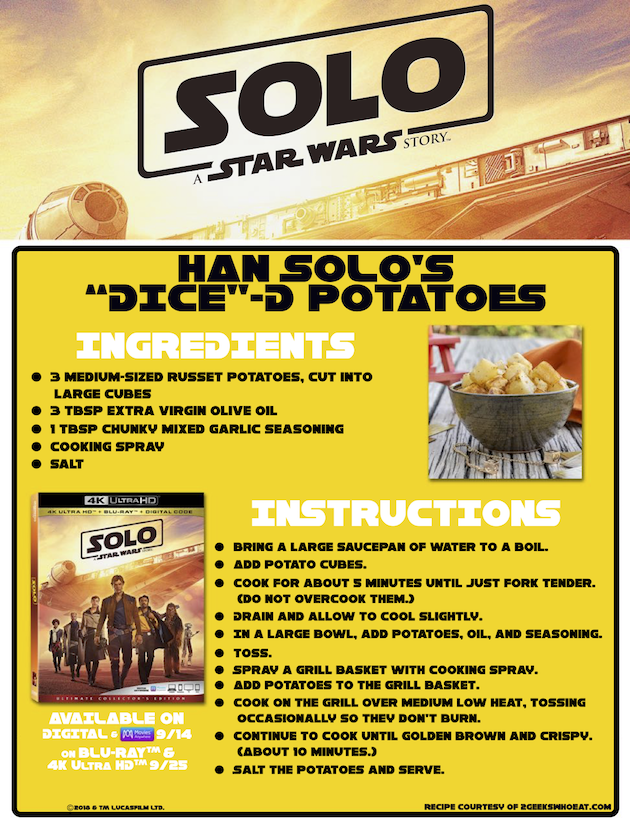 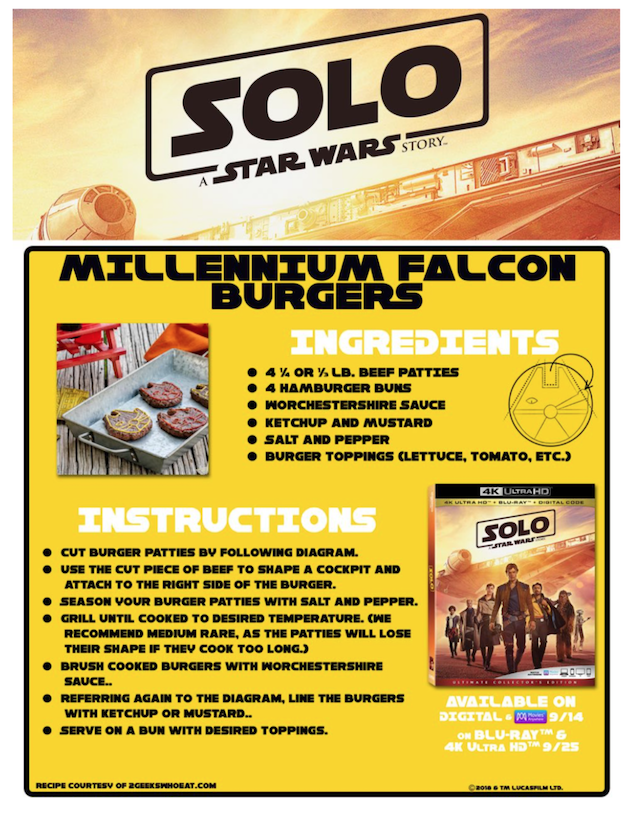 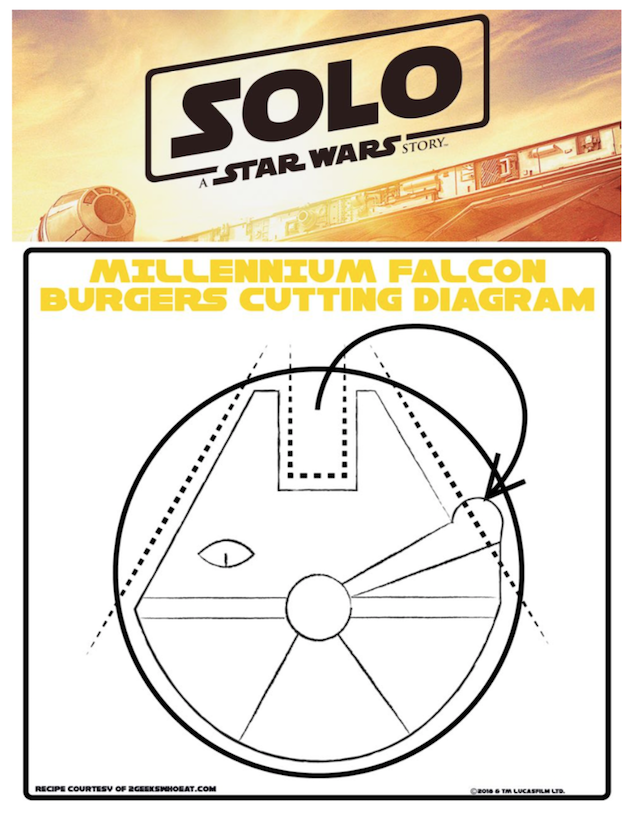