My daughter was first introduced to slime about a year ago at an event where each of the kids made their very own slime. She is my crafty, creative child, and quickly decide she would make slime with the glue and other crafting supplies she has in her collection. Apparently my daughter is not the only one who has joined the slime bandwagon because there is now an entire expo dedicated to slime. 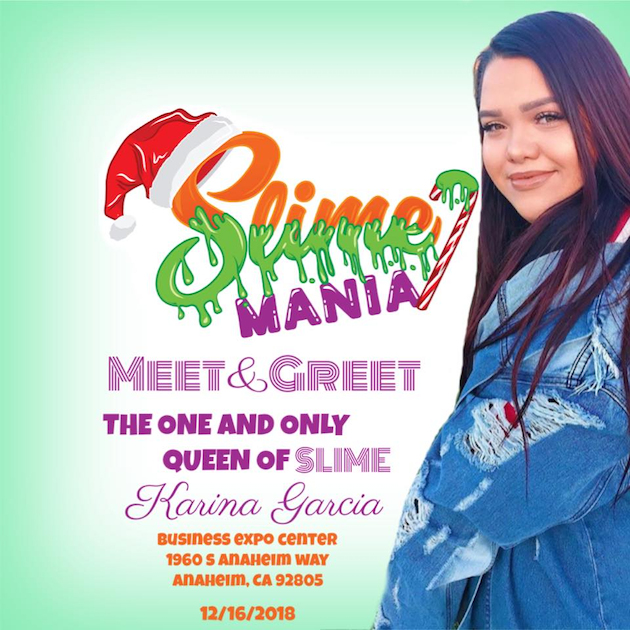 On December 16th, 2018, Slime Mania will debut in Orange County. The event brings together anyone who loves slime and the most famous and talented slime shops this holiday season. Held at the Anaheim Business Expo Center, Slime Mania will feature a meet and greet with Slime Queen and founder of Craft City Karina Garcia. Families will have an opportunity to purchase and trade with their favorite slimers during the Secret Santa Swap. There will also be activities at Santa’s Village including a bounce house, train rides, music, and ugly sweater contests. 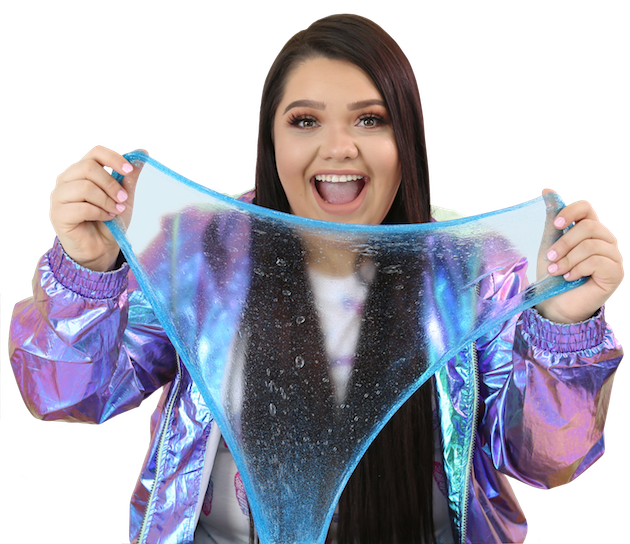 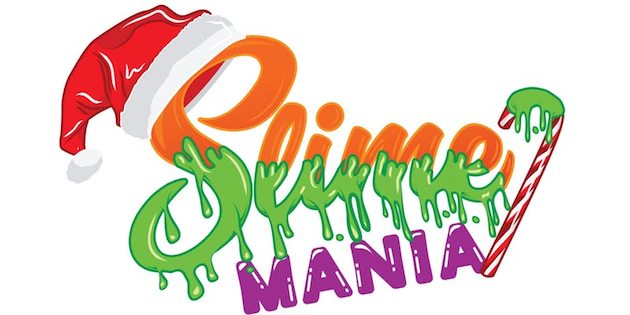 One of you will win two tickets to Slime Mania (ARV $80).  The tickets include a goodie bag and full access to Slime Mania including Santa’s Village. To enter, simply complete the Rafflectopter form. and leave me a comment with your favorite slime!  Comments will close on Friday, December 14, 2018 at 12 pm PST.