No compensation was received for this post.  I attended a press event which helped facilitate the writing of this post. 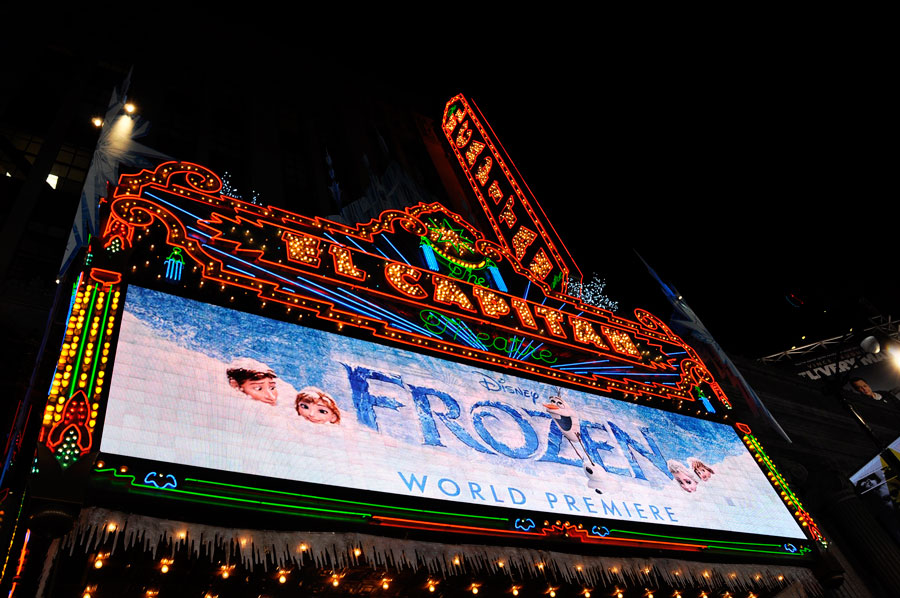 Snow dusted the carpet in Hollywood this week as Disney premiered it’s much anticipated film Frozen at the El Capitan Theatre in Hollywood.  Inspired by Hans Christian Andersen’s The Snow Queen, Frozen follows the story of Princess Anna as she embarks on a treacherously icy journey to find her sister, who’s “freezing” powers have trapped the kingdom of Arendelle in an eternal winter. Along the way, she meets Kristoff, his reindeer sidekick Sven, and a summer-loving snowman named Olaf who agree to help her save her sister. 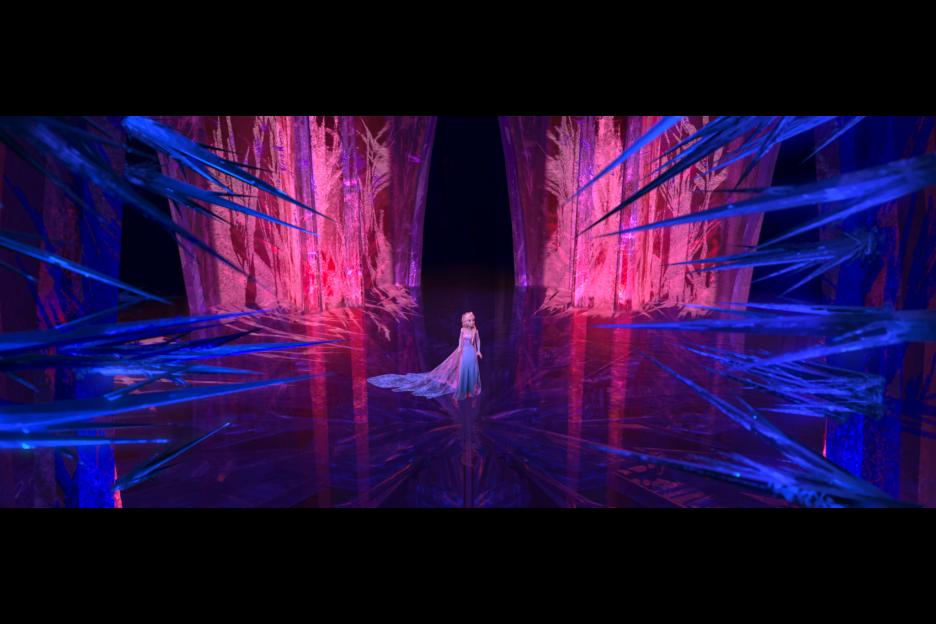 I don’t know why I’m always surprised at the beauty and heart that characterize Disney’s animated films.  With a strong voice cast, stunning visuals, and a soundtrack I can’t stop singing, Frozen is the perfect winter movie to warm your spirits this season. Here are some exclusive images from the world premiere of Disney’s Frozen! 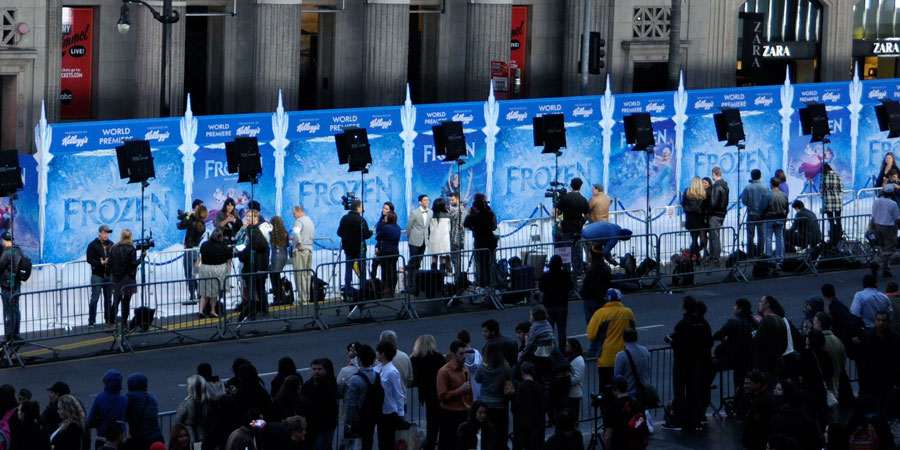 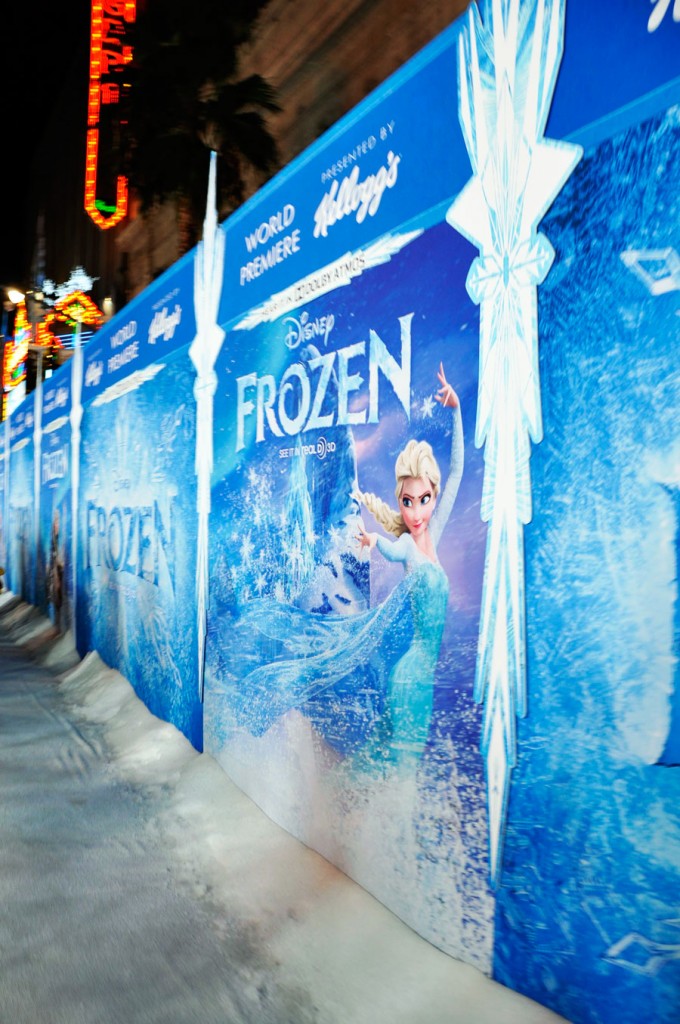 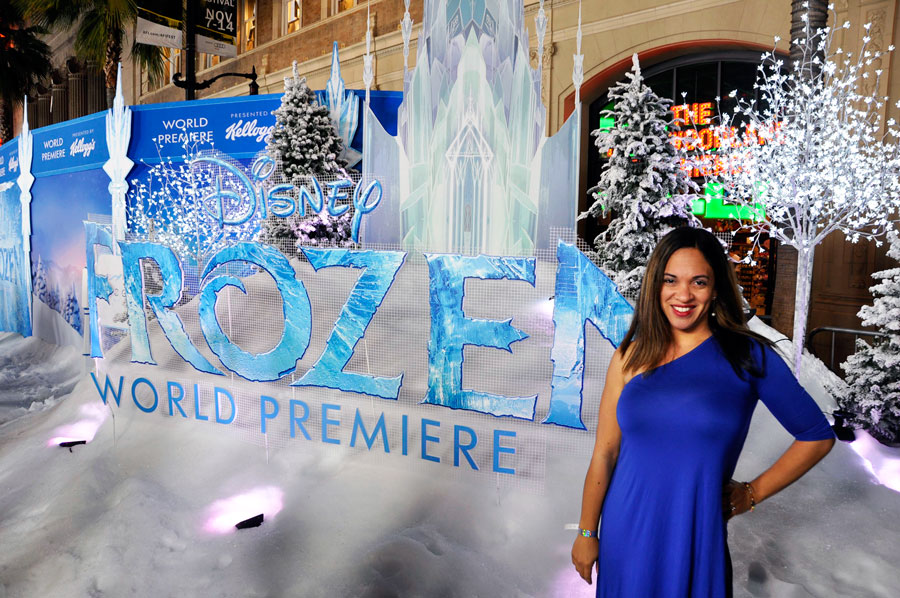 Premiere guests walked a snowy white carpet and were greeted by ice sculptors and snow at the end. 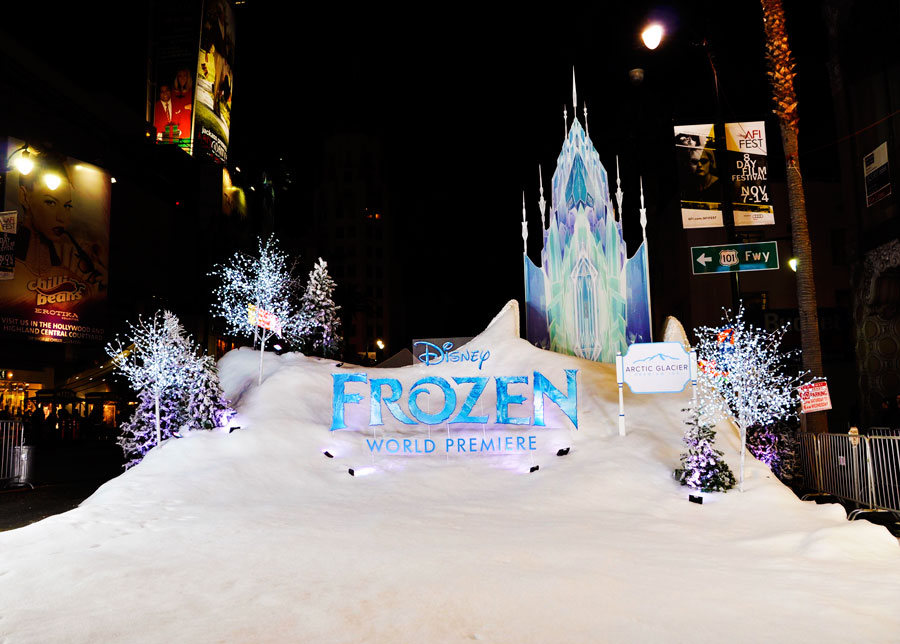 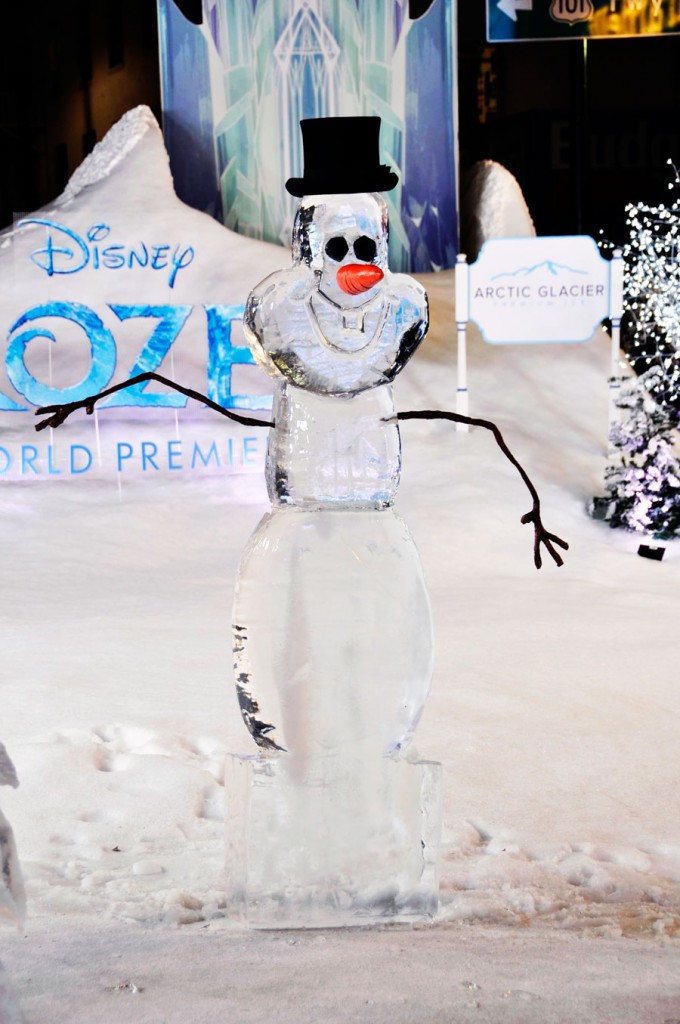 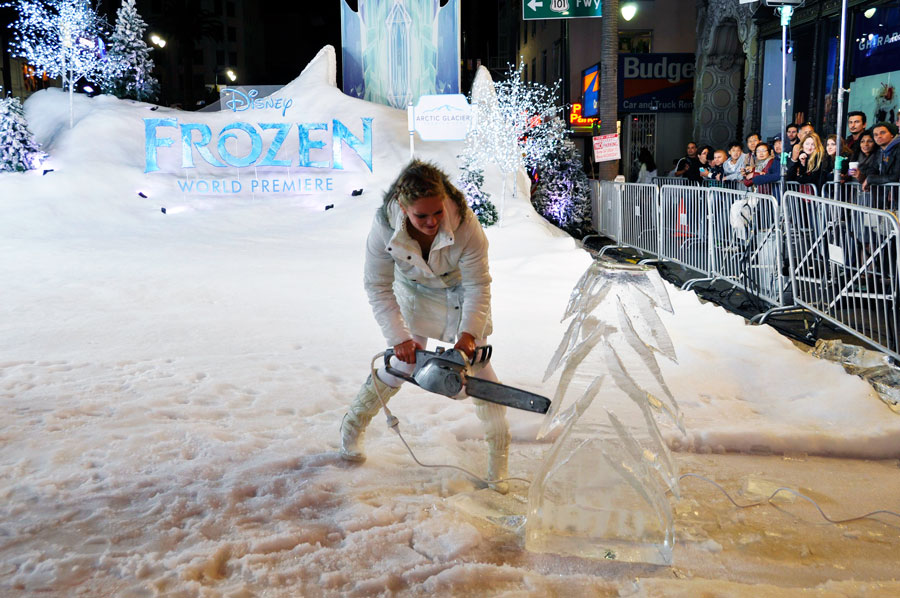 With a flurry of snow and an emotional introduction by Chairman and CEO Bob Iger, Frozen delighted audiences young and old. 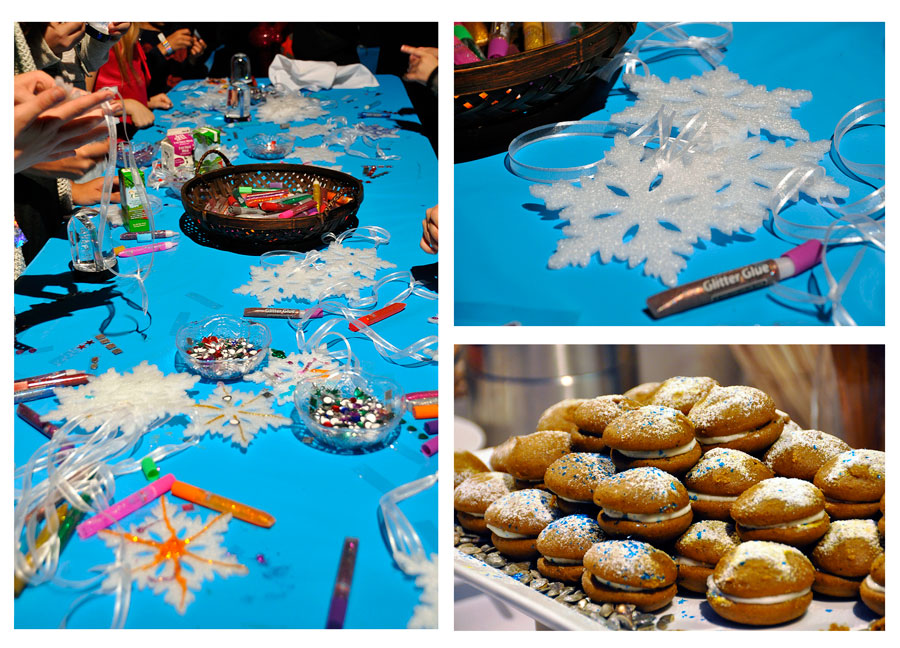 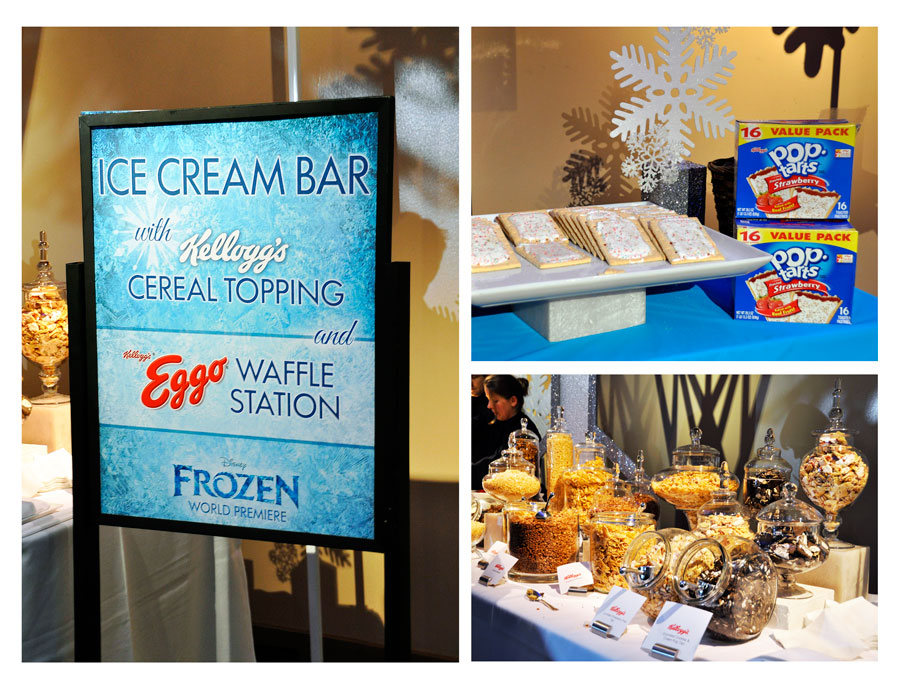 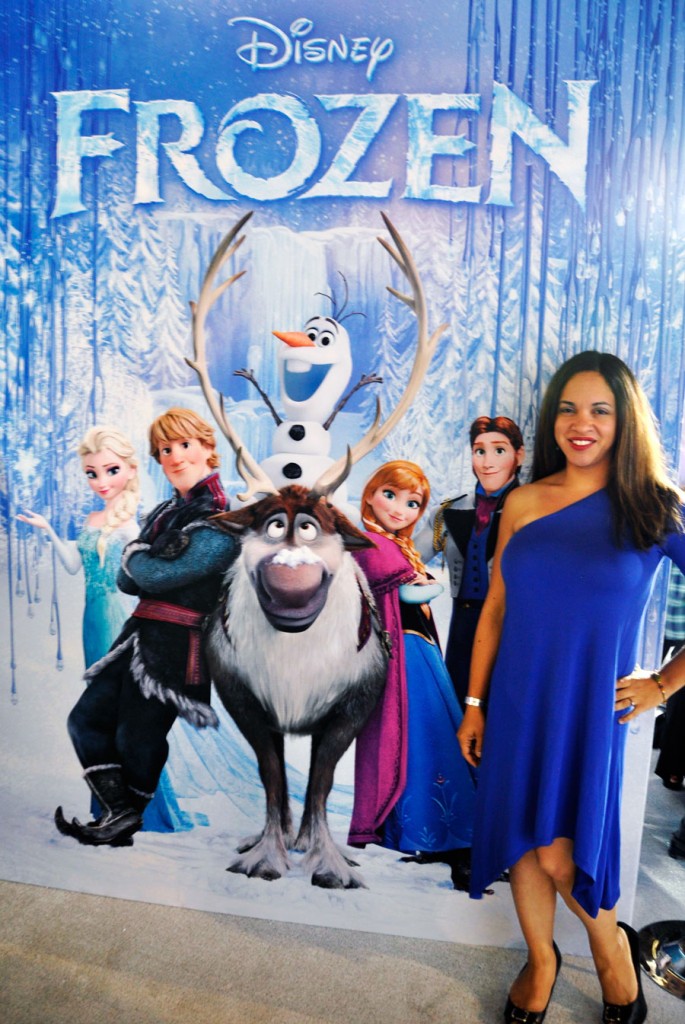 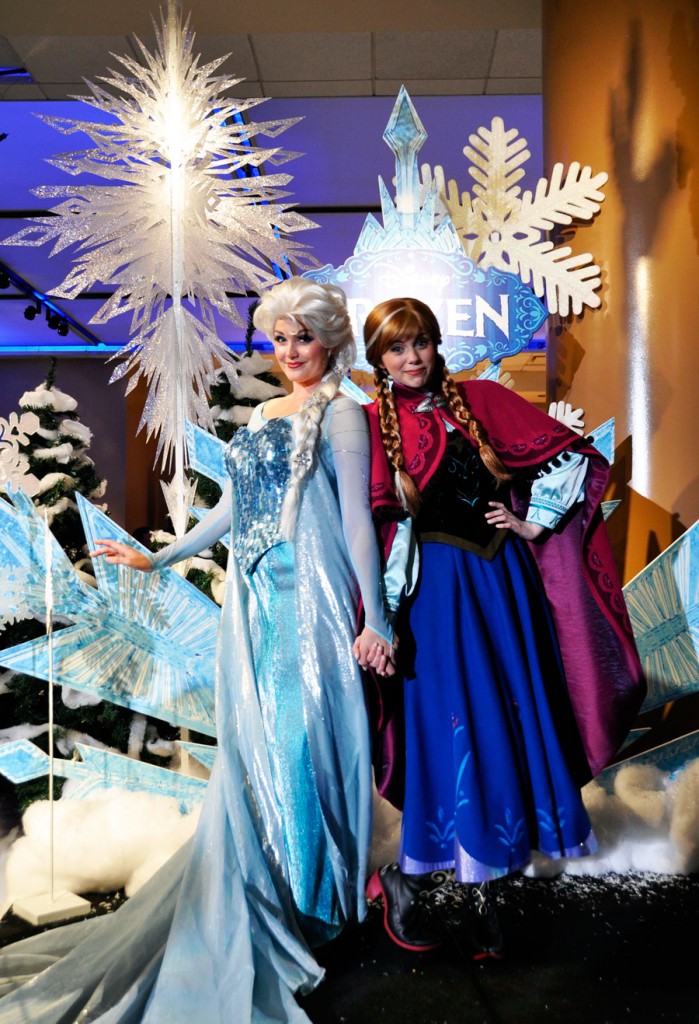