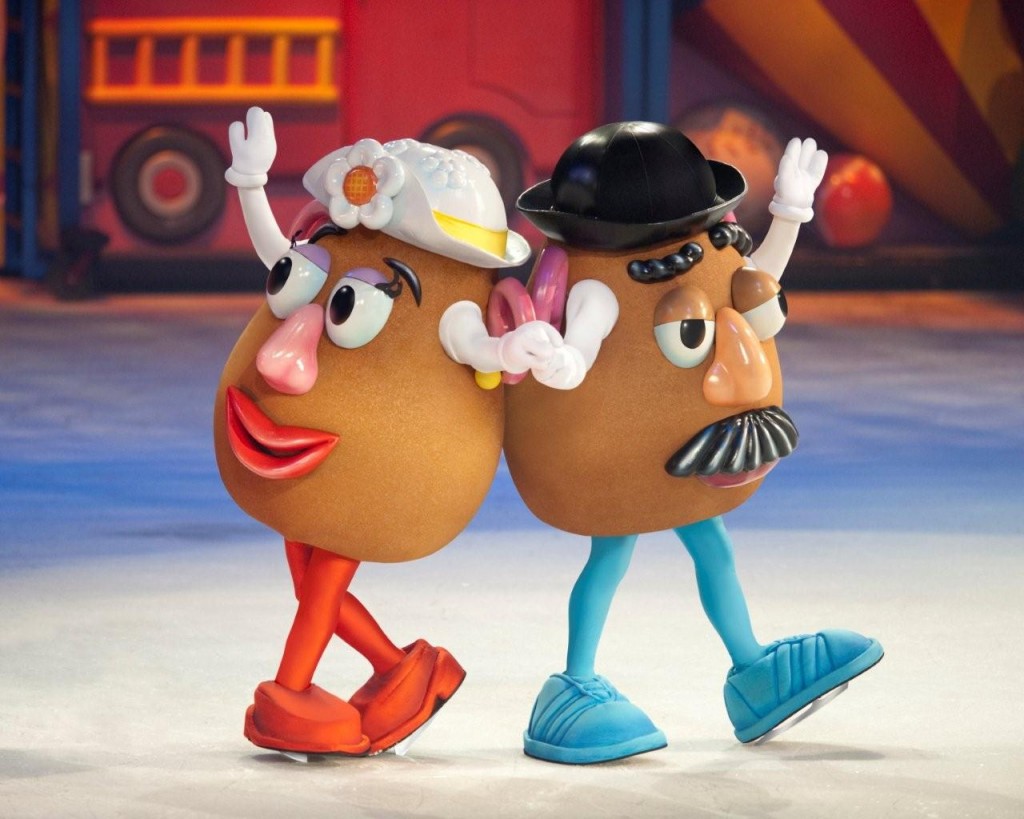 Tomorrow, Buzz, Woody, Jesse, and the gang will skate into Orange County!  Disney On Ice Presents Disney-Pixar’s Toy Story 3 at the Honda Center for a very limited run.  Through Christmas, you can see the ice spectacular as moments from all three films are re-enacted in the rink.

Here are the dates for the remaining Southern California performances of Disney On Ice Toy Story 3: 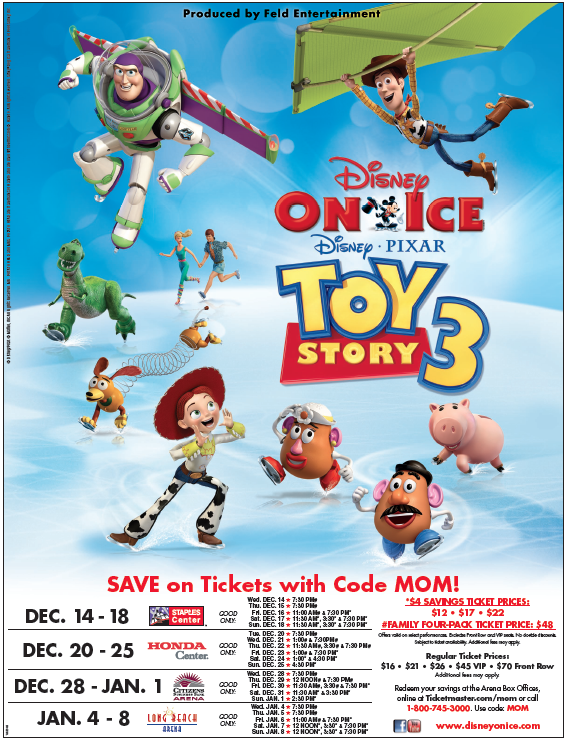