One of my favorite Thanksgiving memories was waking up each year to the smell of my father cooking his signature rice pilaf. I wish I knew how the tradition began (my mother and I reminisced but could never come up with an answer) but every year it was served alongside the turkey and stuffing, regardless of which family hosted the holiday celebration.  When I finally asked my mother for the recipe, it was scribbled on a piece of paper, its origin unknown.  Aren’t those the best recipes? 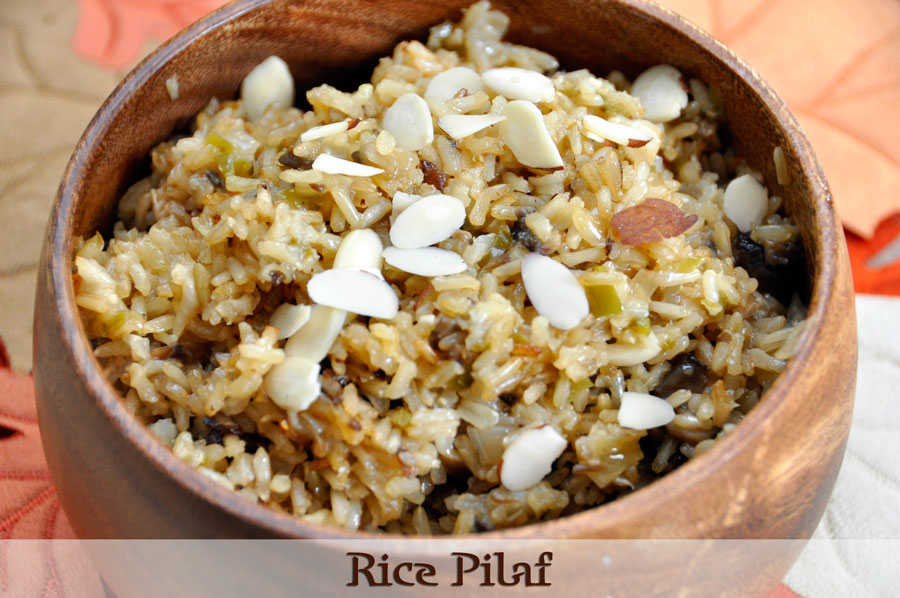 Rice Pilaf is a very simple dish and simply describes a dish in which the rice is cooked in seasoned broth.  It can include meat, vegetables, or even fruit. My father’s recipe incorporated mushrooms which I always found interesting since this was the only way he would eat these edible fungi! After doing a bit of research, I learned that pilaf is actually consumed as part of Latin American cuisines which I found interesting.  What seems like a very non-traditional Thanksgiving dish now makes a bit more sense given the culture behind it.

Here is my father’s Rice Pilaf Recipe (all ingredients available at Walmart): 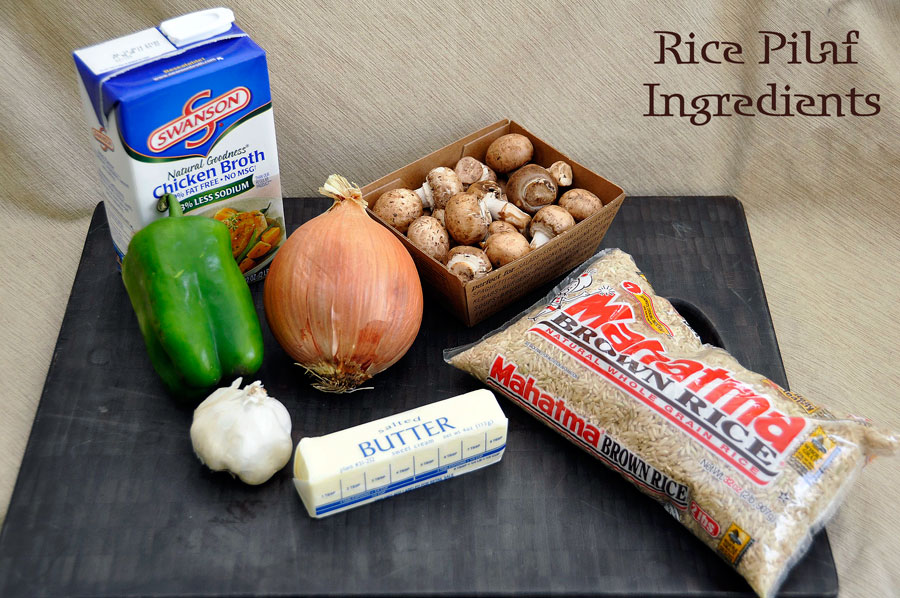 Having never attempted this recipe, I was surprised at how much it tasted like my dad’s signature dish. My mother told me that one of my father’s tips was to add a bit of extra butter and cook in a shallow dish for a crispier rice. In fact, my mother and some of her relatives would often wait until everyone else had eaten so they could enjoy the “pegao”, which is the Puerto Rican word to describe that crispier rice that sticks to the bottom of the dish.  Typically, this is easier to achieve when cooking rice over the stove, but adding a bit of extra time in the oven while keeping a close eye on it produces similar palate-satisfying results.

While it seems incredibly non-traditional to serve rice at Thanksgiving, I can’t imagine celebrating the holiday without it.  Apart from the butter (which you could easily cut back on), this is a simple, flavorful dish that can be healthified by using brown rice like we did. Tip: Double the recipe because I promise this is going to be consumed quickly!

Our Thanksgiving meal series isn’t done yet!  Stay tuned to see how we’re planning on using our Thanksgiving leftovers in an easy, flavorful Turkey Stew!

What dishes do you serve on Thanksgiving Day?  Do you have any cultural traditions you incorporate? I’d love to share them below!