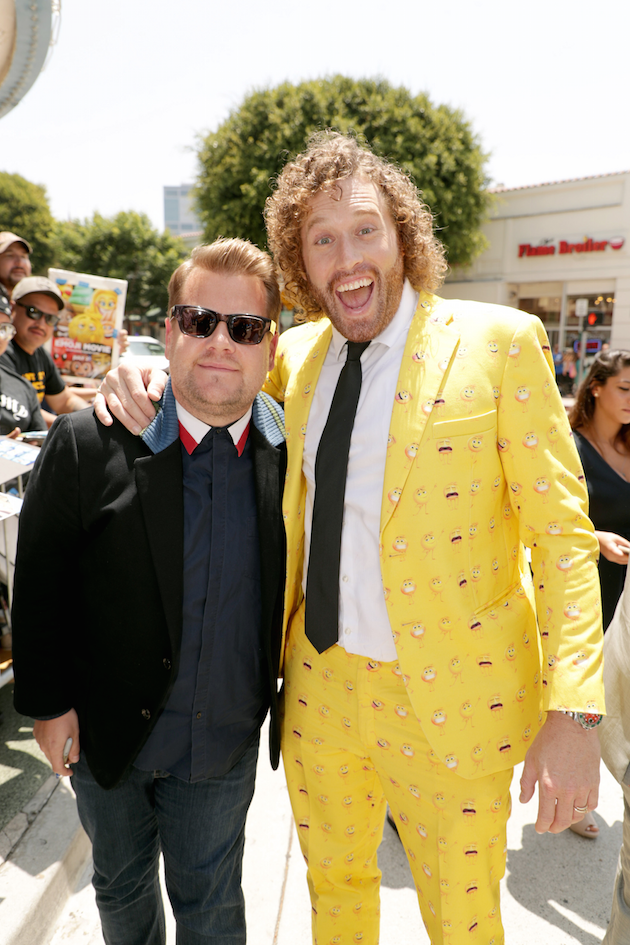 T.J. Miller is sporting an emoji suit in the yellow shade that seems to be the theme of the afternoon, I’m dancing with Hi-5 to Luis Fonsi’s Despacito (this summer’s earworm), and the vibrant blue carpet is studded with life-sized iterations of your favorite smiley-face-based form of communication.  The Emoji Movie premiered in Los Angeles over the weekend, and we are all the feels over the upcoming computer-animated film!

Sony Pictures Animation tapped into the the trendy way we communicate and express ourselves to create their soon-to-be-released film The Emoji Movie. Starring the voice talents of T.J. Miller, James Corden, and Anna Faris, the film follows the story of Gene, a spirited emoji who was born without a filter and bursting with multiple expressions. The Emoji Moive unlocks a secret world inside your smartphone, and hidden within the messaging app is Textopolis, a city where all of your favorite emojis live. In this world, each emoji has just one facial expression and they sit and wait, hoping to be selected by the phone’s user. Gene recognizes that he is not like the other emojis, and in his quest to become “normal,” he enlists the help of his “handy” best friend Hi-5 and notorious code breaker Jailbreak. Their adventures takes them through popular apps to find the code that will fix Gene. 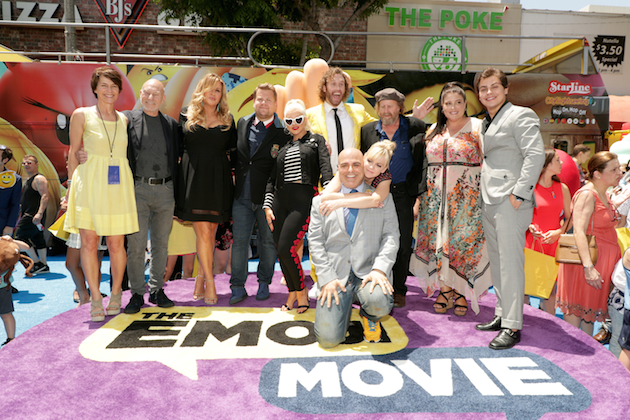 “Everyone sends emojis every day to share love, frustration, happiness, [and other emotions],” remarks director Tony Leondis. Our connection with these emoticons paved the way for a rich story and characters that families of all ages can relate to. The filmmakers also sought to ground the film in reality by partnering with and featuring real apps including Candy Crush Saga, Dropbox, Instagram, Just Dance®, Spotify, Twitter, YouTube, Crackle, Facebook, Shazam, Snapchat, and Twitch. Some of the apps are presented as standalone worlds that come to life in imaginative ways. For example in the Spotify app, characters ride rushing streams made of music. In Candy Crush Saga, the heroes of the film are trapped inside the game board and must play through the levels to survive. 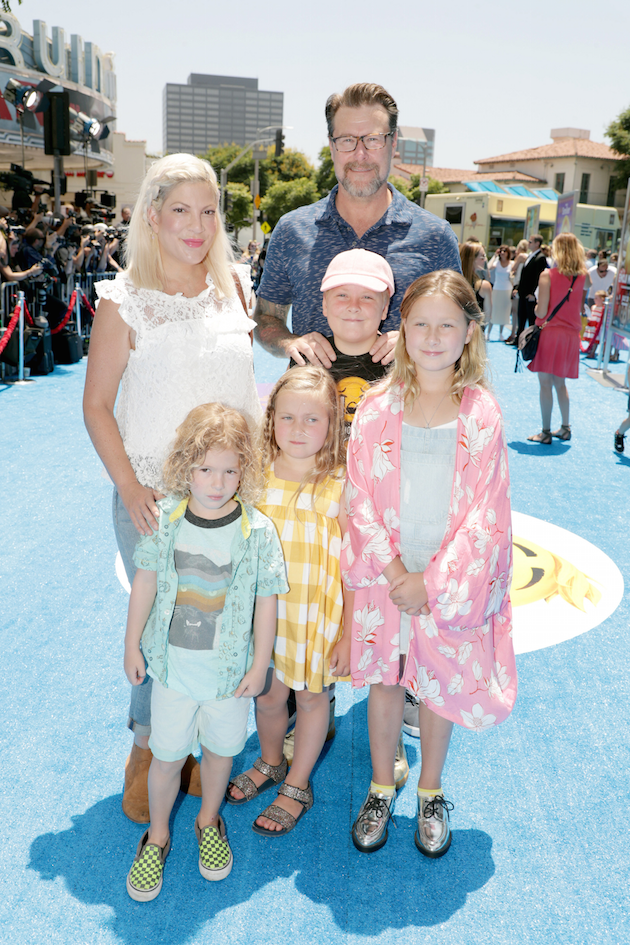 The Emoji Movies debuts in theaters July 28th, 2017, and to celebrate we have a brand new set of free printables. 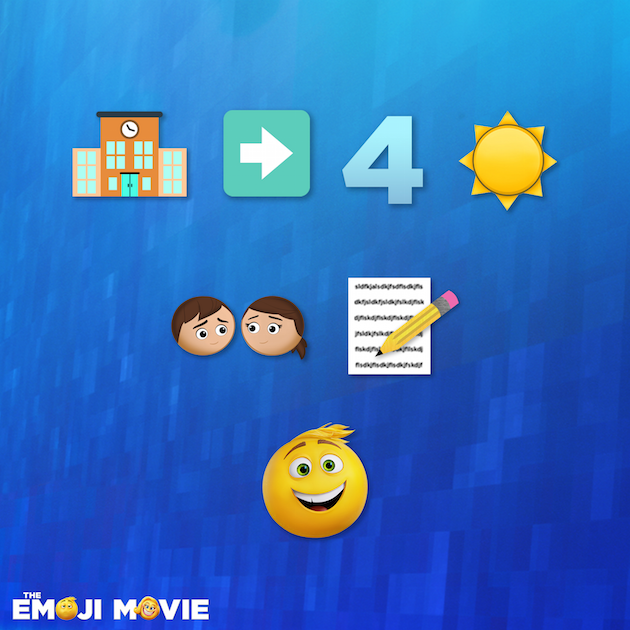 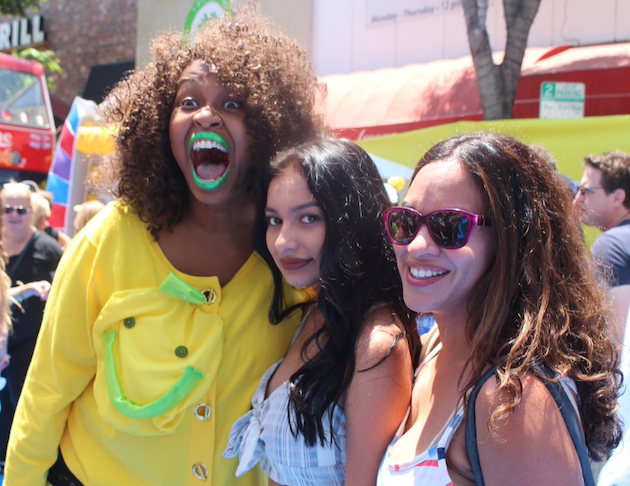