Pirates of the Caribbean, Space Mountain, and Big Thunder Mountain were all favorite stops at Disney when I was a kid. My father was fearless, and as soon as I was tall enough to enjoy theme park rides, he introduced me to them. I grew up at the Disneyland Resort, so there is always a mix of nostalgia and excitement when I visit the parks. 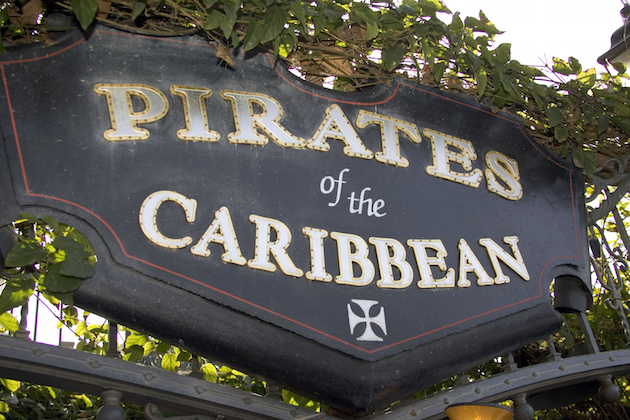 One of our family’s favorite rides, Pirates of the Caribbean, will celebrate its 50th anniversary on March 18, 2017. Because my mom didn’t really like roller coasters, it was one of the few rides the three of us enjoyed together as a family. When my kids were born, this was where I sought respite from the summer heat here in Southern California. As often as we visit Disneyland, we can’t leave without a ride on Pirates!

Pirates of the Caribbean Turns 50

To commemorate the 50th anniversary of Pirates of the Caribbean, Disneyland will celebrate with pirate-themed entertainment, exclusive merchandise, and special food and beverage offerings. The celebration begins March 16th, 2017 and runs through March 18th, 2017. Here is what you can expect during the 50th Anniversary Celebration of Pirates of the Caribbean at Disneyland. 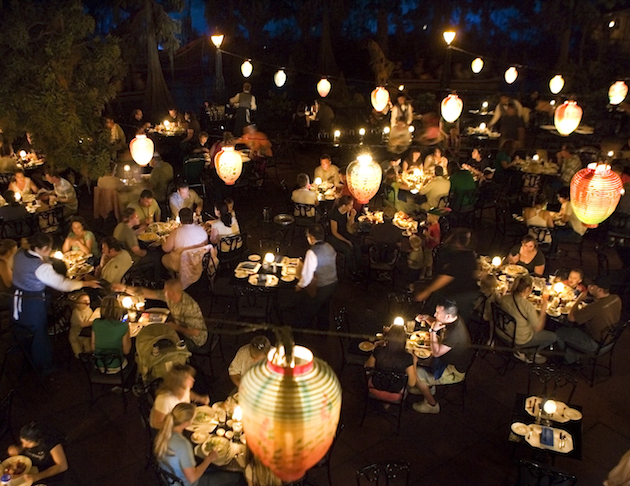 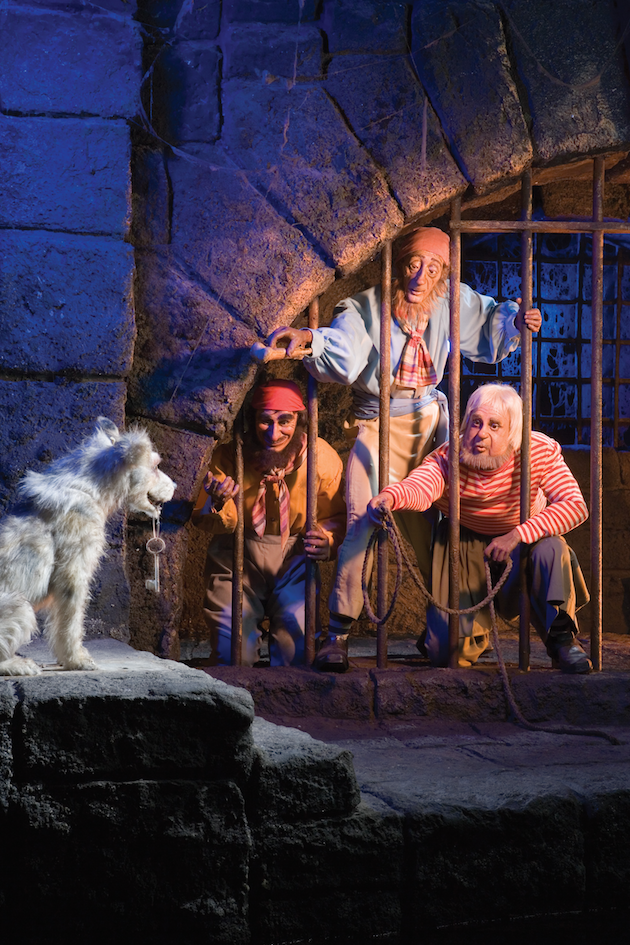 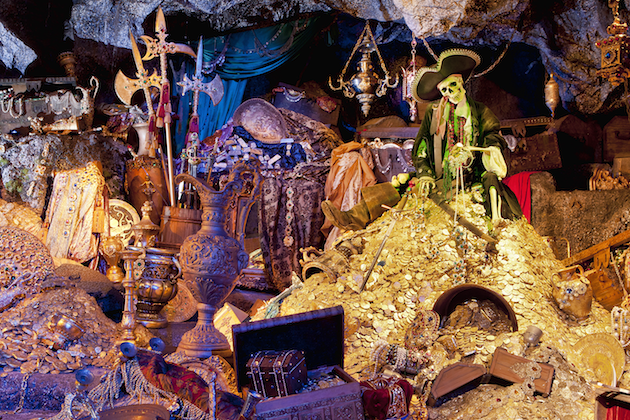 12 Things You Didn’t Know About Pirates of the Caribbean 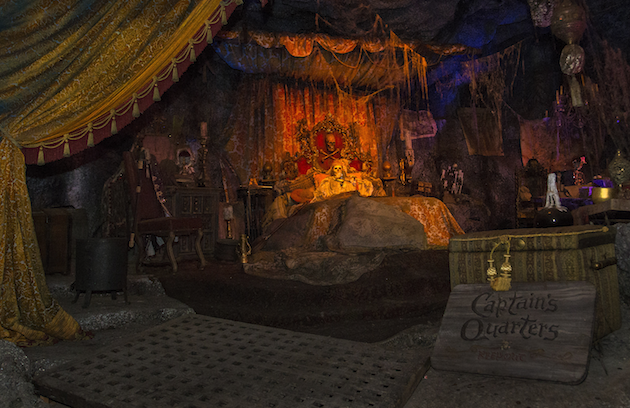